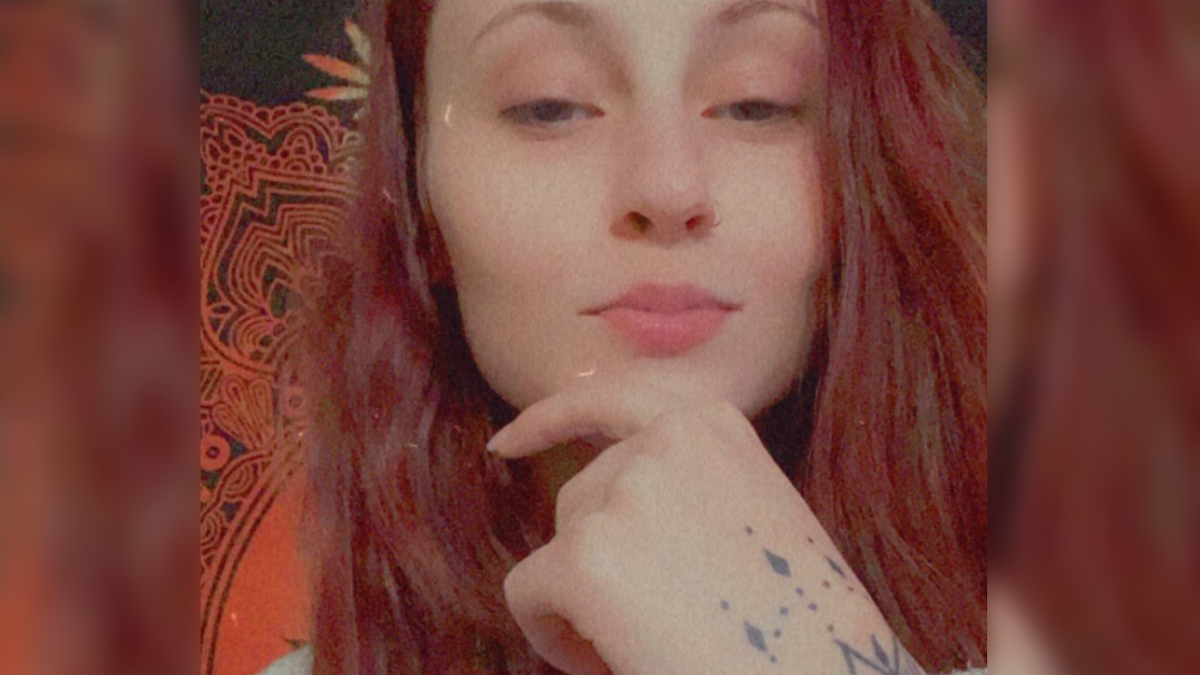 According to the police officials, the 23-year-old mother was on Wednesday. Prosecutors said she is now charged with one count each of second-degree intentional murder and second-degree unintentional murder. The 23-year-old mom allegedly beat her infant son to death and then tried to take her own life. Authorities searched her phone and discovered a series of incriminating messages and videos in which she threatens and later admits to killing her baby.

On Wednesday, officers responded to an emergency call at a residence located in the 900 block of 22nd Avenue South. The 911 caller allegedly told police that a baby had been beat to death in the apartment. When the officers arrived on scene, they found the 23-year-old mother from Minnesota, Addison Perdew, inside of the apartment.

The responding officers said the woman was on her knees and was vomiting. She told the officers that she had just swallowed an entire bottle of pills. The responding officers found the 2-month-old child under a blanket on a bed. Police said the infant had a dried blood around his nose and mouth, bruising spanning his arms, legs, torso and head. He was pronounced dead at the scene.

An autopsy determined that the baby’s death was a homicide caused by multiple blunt force injuries. According to reports,the infant’s injuries included two collapsed lungs, brain hemorrhaging, lung hemorrhaging, a broken clavicle, 33 rib fractures, a lacerated liver, and multiple fractures of the skull.

Police said the mother’s her right hand was extremely swollen and discolored. It was very dark red from bruising. During an investigation, the mother allegedly said that she was blacked out and had no memory of what happened. She also told investigators that she went on an alcohol-induced bender and was the only one there and must have done it.

Authorities searched her phone and discovered a series of incriminating messages and videos in which she threatens and later admits to killing her baby. One video reportedly showed the baby with a bloody nose. Investigators also found text messages from the mother: “Im bout to kill him,” “im angry asf n I pop him on the mouth,” “im gonna slit his throat,” and “im gonna choke him,” “I’m not going to prison n I can’t bring him back to life.”according to reports.

The 23-year-old woman is being held on $1 million bond. She is next scheduled to appear before a judge in December. This incident remains under investigation. This is a developing story and it will be updated as new information become available.