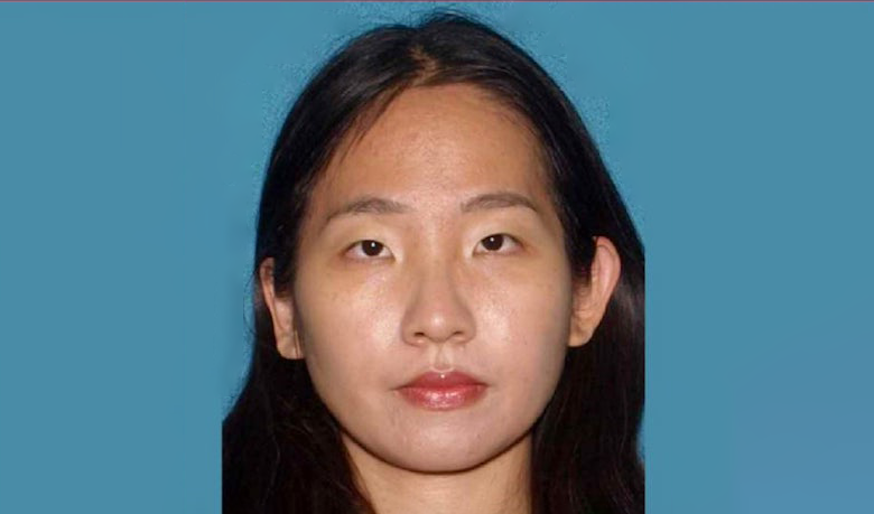 According to the court documents, the 36-year-old mother was arrested on Tuesday. Prosecutors say she is charged with two counts of murder in the first degree in connection with the deaths of her two children. Officers found both victims secured in a booster seat and a baby seat in the back seat of her vehicle. The children were bound and restrained and no vital signs were present. They were pronounced dead at the scene.

On Monday, officers responded to a 911 call around 8:15 a.m. about a car that had veered off of the road and was no longer moving. The responding officers encountered the female driver, Yuhwei Chou. The officers then found her two children secured in a booster seat and a baby seat in the back seat of the car. The children were bound and restrained and no vital signs were present, prosecutors said.

Both victims were pronounced dead at the scene. An investigation determined that the mother had caused the deaths of her two children. But, there is currently no public indication as to what specific injury led to either child’s death. An autopsy is scheduled to determine the cause of death. No motive has been released.

According to reports, a tow truck driver stopped to assist the defendant’s car that was stuck in a ditch when he saw the children with their hands bound. He called the police.

The man told authorities that he found a lady in the ditch and said he asked her if she was all right and she said no. And then he saw the babies and called the police.

The 36-year-old mother is being held without bail. If convicted as charged, she faces the possibility of life in prison without the possibility of parole for the first 35 years of any potential sentence. This is a developing story and it will be updated as new information become available.

"Don’t be irritated by his crying, he’s just a baby", Mother issues plea to person who abducted her 1-year-old son