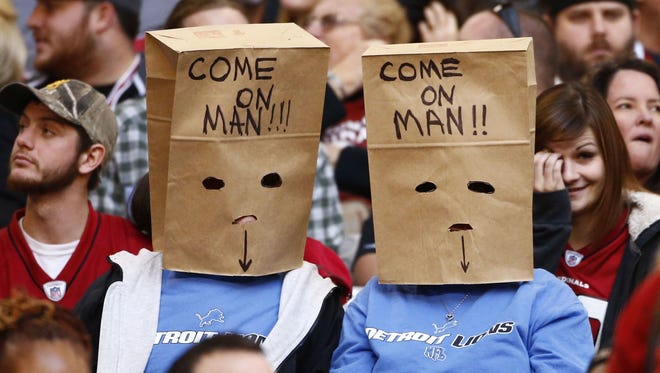 Tenn –  Like the Tennessee Titans in 2019, the Cleveland Browns in 2020 benched their quarterback in the sixth game of the season. Both teams were in the process of figuring out who they were under new coaches, working out rushing attacks they’d come to lean on, and looking for efficient quarterback play.

The Titans by the end of their season found everything they wanted and jumped forward in their transformation. They didn’t require 2019 to learn so that they could make a leap in 2020. They learned and leapt at the same time.

The Browns could do the same. This isn’t to say the Browns will reach the AFC Championship Game this season like the Titans did last season. But … we’re also not saying that, either.

The Browns are currently the No. 5 seed in the AFC playoff picture as the first wild card team. They’re now getting ready for the Titans, the current No. 3 seed as the AFC South leader — and I think the Browns are gonna win.

Be flexible. Consider others. Be kind. Keep your cool.