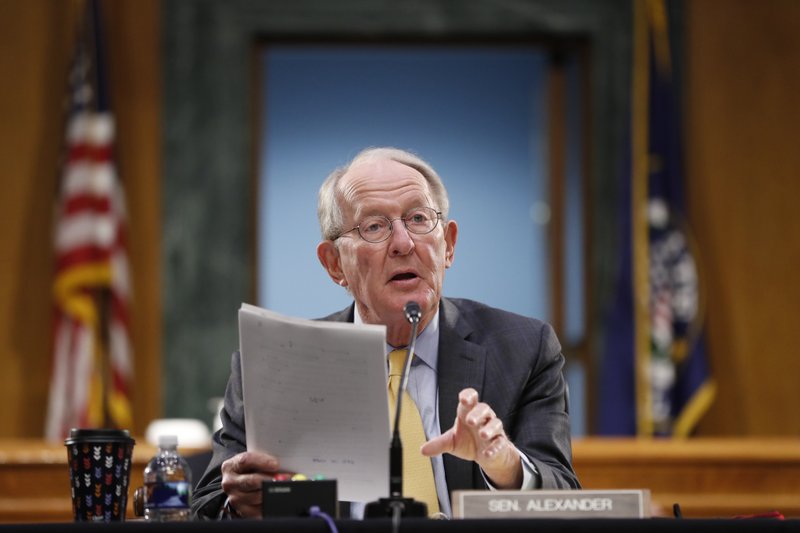 Tenn – Sen. Lamar Alexander, a Tennessee political legend who forged a productive path as a Senate institutionalist after tours as governor and Cabinet secretary, has said goodbye to the chamber.

Alexander advised his colleagues to seek broadly backed, durable solutions to the nation’s problems rather than succumb to easy partisanship.

The three-term Republican had his most noteworthy success on education and health policy over the 18-year tenure, becoming a beloved bipartisan figure in an increasingly polarized, dysfunctional Senate.

3 Tips On Building a Business Abroad From 2 Expat Entrepreneurs