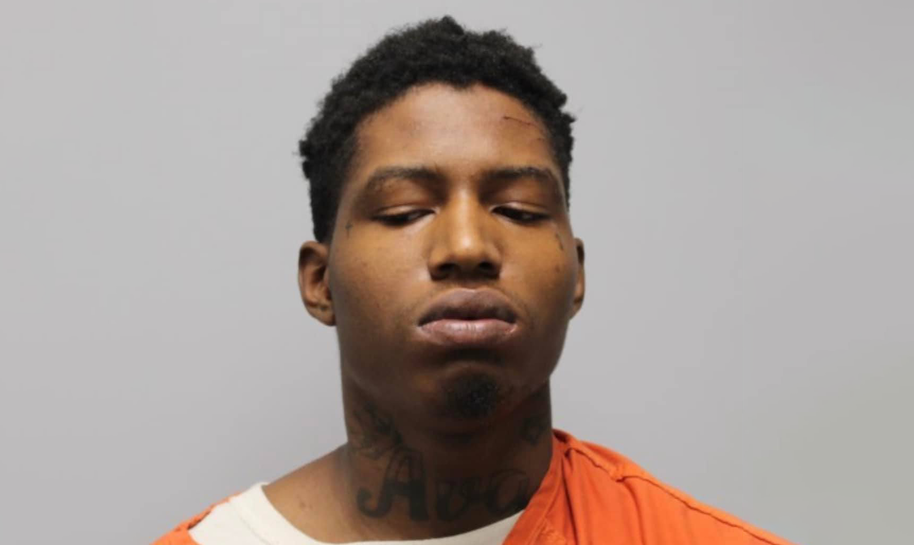 Cleveland, TN – According to the Cleveland Police Department, the 19-year-old suspect was arrested and taken into custody on June 2.

His name is Jaylen Tipton and he is now charged with Burglary of a Motor Vehicle, Fabricating/Tampering with Evidence, Evading Arrest and Simple Possession.

On Thursday, the 911 caller told the dispatcher that several males were breaking into vehicles parked at Brookes Edge Apartments, police said.

The responding officers saw the suspect’s vehicle leaving the complex.

But, witnesses reported to police that two males were still walking around the apartment complex.

CPD officers, along with assistance from the Bradley County Sheriff’s Office K9 team, resulted in locating and apprehending the 19-year-old Chattanooga resident, along with the stolen items.

Tipton was treated at a local hospital for a dog bite and was transported to the Bradley County Justice Center.