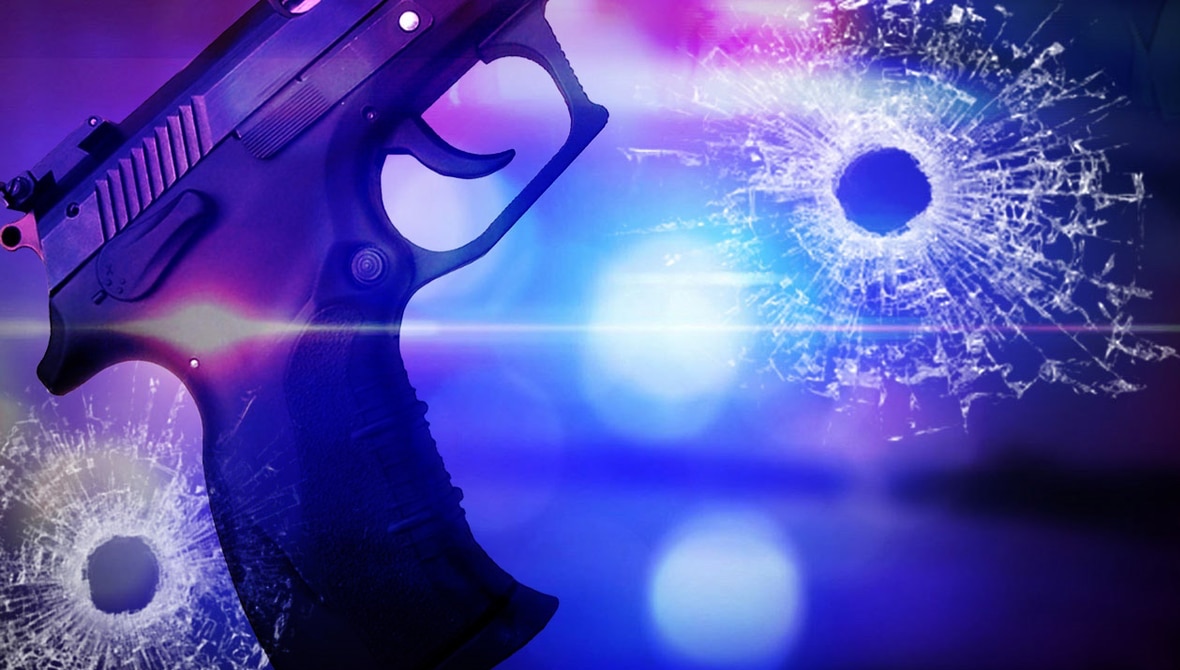 Chattanooga, TN – According to the Chattanooga Police Department, the shooting occurred right after 10 p.m. Saturday.

It happened on Glass Street.

Police said the 20-year-old victim suffered life-threatening injuries and was taken to a hospital for treatment, where he later died.

He was later identified as Derrick Ruffin.

The shooter reportedly remained on scene and told investigators that he was the victim of a robbery attempt and that he shot in self-defense.

No other informations is available at the moment.