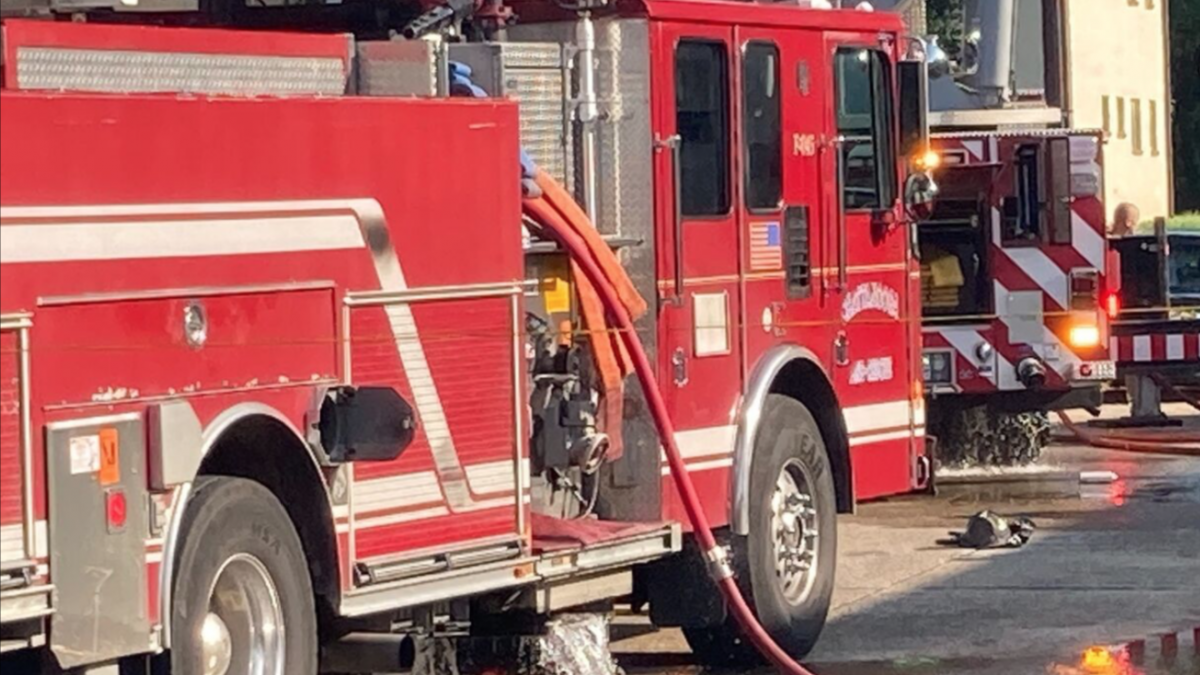 Chattanooga, TN – According to the statement, this unfortunate incident occurred right before 9 a.m. Monday.

When the crews arrived on scene, the found a woman hanging from a second floor.

The woman was taken to a local hospital and the extent of her injuries is unknown at this time.

Officials say that the entire 8 unit building was impacted by the fire.

Half of the building was destroyed while the other half sustained smoke and water damage.