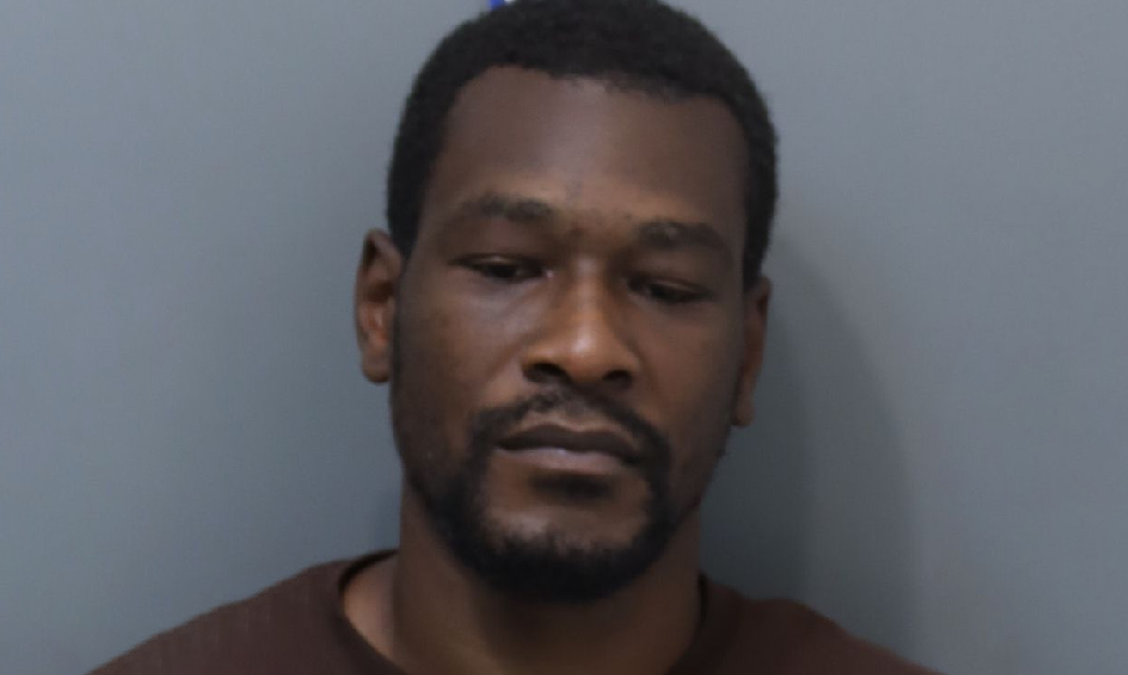 Chattanooga, TN – According to the Chattanooga Police Department, his name is Marcus Trammell Williams and he was arrested on Sunday.

Chattanooga Police Department officers responded to reports of an assault.

The responding officers discovered that the 34-year-old suspect reportedly walked up to a man in the front row and hit him in the head.

The victim told investigators that the suspect had threatened him at the church a few months ago because he thought the man had insulted his mother.

Williams was taken into custody and charged with assault.

Mother killed her 14-year-old child with special needs by slamming the hospital table into her abdomen, “She became angry because her daughter cussed at her over color crayons”