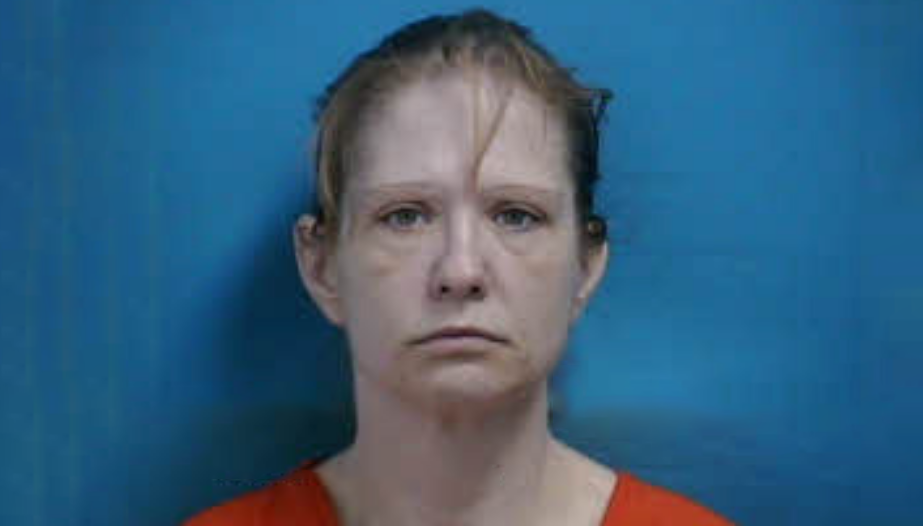 Williamson County, TN – According to the WCSO, the 38-year-old suspect was arrested and taken into custody on Friday.

Her name is Andrea Fann and she is now charge with multiple charges, including: second-degree murder and delivery of fentanyl.

According to the Williamson County Sheriff’s Office, the 38-year-old woman reportedly supplied deadly fentanyl-laced with heroin to the 46-year-old victim.

His name is Robert McCord and prosecutors said he died at his home within minutes after ingesting the heroin.