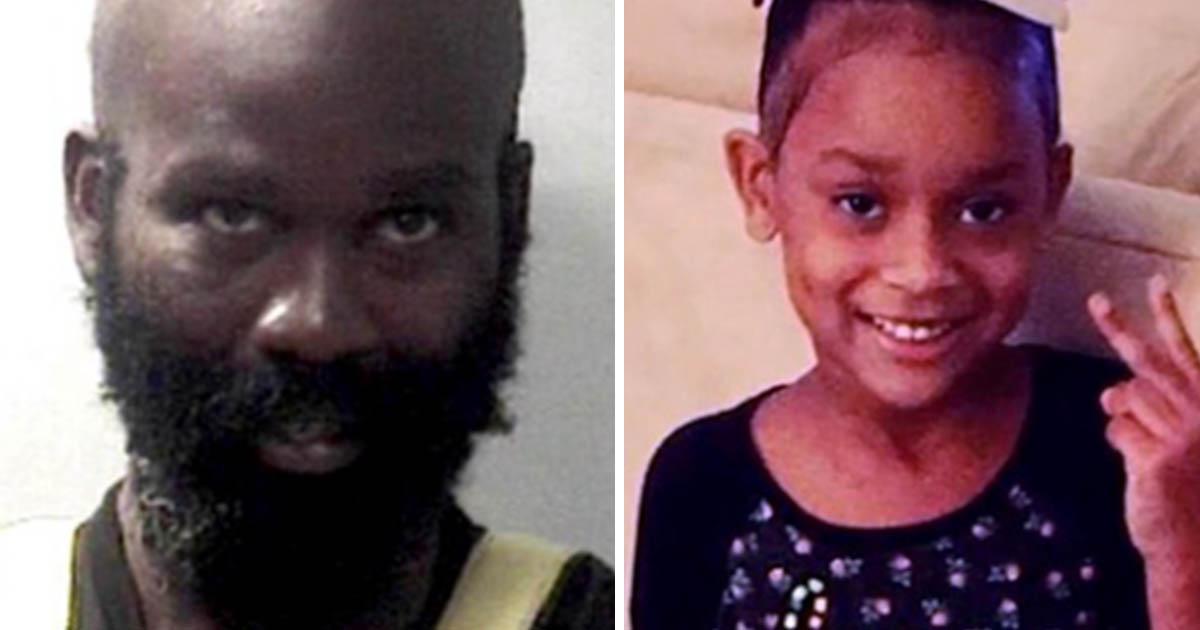 “The toilet was stopped up and the water spilled out, so it was overflowing and that was what set him off I guess,” the police spokeswoman said.

The girl had been left in the care of a relative so she could attend the vigil of a woman and her three children, who all died in a car crash in Spring the previous weekend. Laurionne’s mother is the aunt of the three children who died in the crash.

“He knocked on the door and he was like, ‘Oh, can you check if you have water coming down because the little girl clogged the toilet,’” neighbor Maurico Alvarez said.

“He went running upstairs and we heard like four, five shots and he started running, and we started hearing screams,” Alvarez said.

He fled the apartment after the shooting but was later arrested and charged with capital murder.

An online fundraiser set up to help with funeral costs and therapy for her mom and two sisters has raised over $16,000 as of Tuesday.

“I’m at a loss for words right now, I’m still choked up right now,” Laurionne’s grandmother, Earline House. “My granddaughter was still a baby. She got shot twice in the chest this morning.”

If convicted, Raymeon Means could face the death penalty, but it’s unclear if prosecutors intend to seek that, according to media reports.

The state will receive $4.9 million from a $188.6 million multistate settlement over deceptive marketing claims against a maker of surgical mesh products