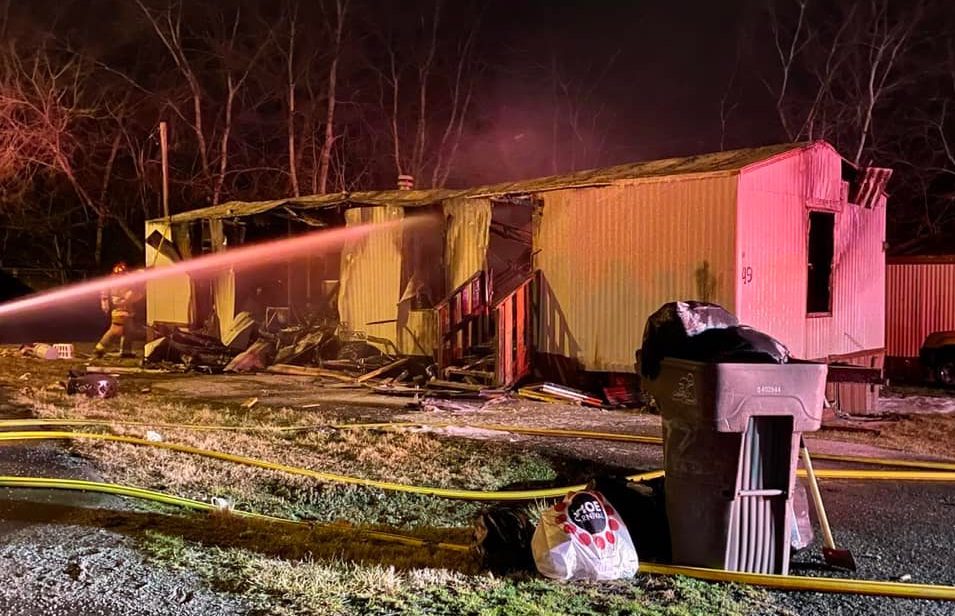 Columbia, TN – According to the Columbia Fire and Rescue, this incident occurred right after 6 p.m. Thursday evening.

It happened on E Burt Drive.

Columbia Fire and Rescue crew responded to a report of a residential structure fire.

The responding crews discovered that the home was fully engulfed in flames.

Officials said that three people suffered serious injuries and were taken to a hospital for treatment.