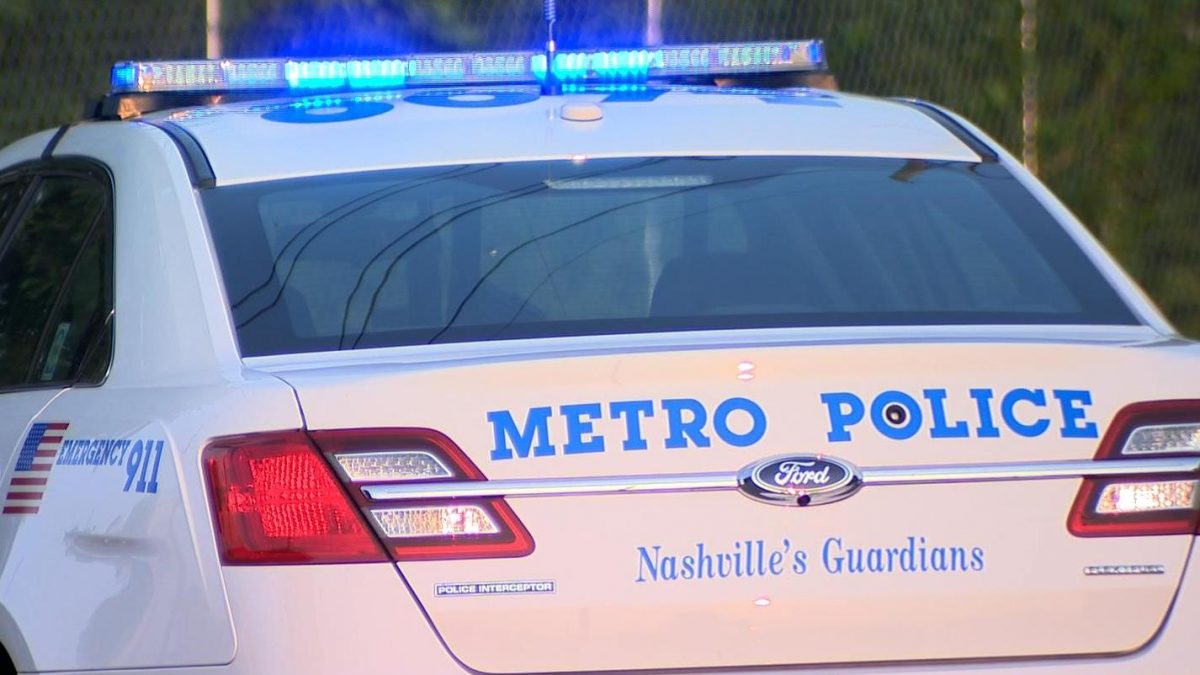 Police say the 27-year-old suspect was located at a nearby apartment.

“The victims were driven in a black Ford Fusion with a temp tag to a Wells Fargo ATM at 1712 West End Avenue.

It was there that the victims said they were forcibly held at gunpoint while the people with them demanded their bank cards and PIN numbers.

One victim complied. The other attempted to fight with the suspects and get away. He was assaulted and left in the parking lot while the other victim was driven away in the Fusion.

He was ultimately dropped off on the side of the interstate and managed to make it back to his hotel.”