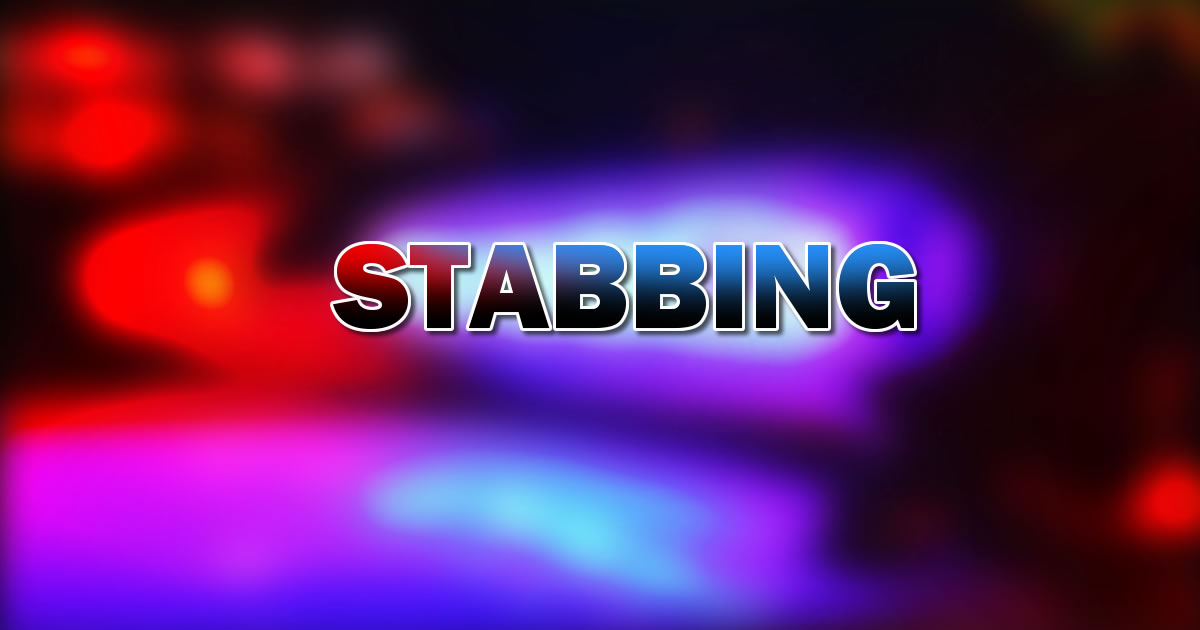 Knoxville, TENNESSEE – This unfortunate incident occurred around 8:15 p.m. Wednesday at the 8300 block of White Ash Lane.

According to the police officials, his name is Ramzy Abidi and he stabbed his girlfriend multiple times while she was sleeping.

The victim was transported to UT Medical Center via an ambulance and she told hospital staff she was stabbed in her sleep by her boyfriend.

She was stabbed 20 to 30 times, causing one of her lungs to collapse.

The 25-year-old was arrested and will be charged with attempted first-degree murder.

2-year-old boy dies after accidentally being run over by his father: "I didn't realize when he came out"