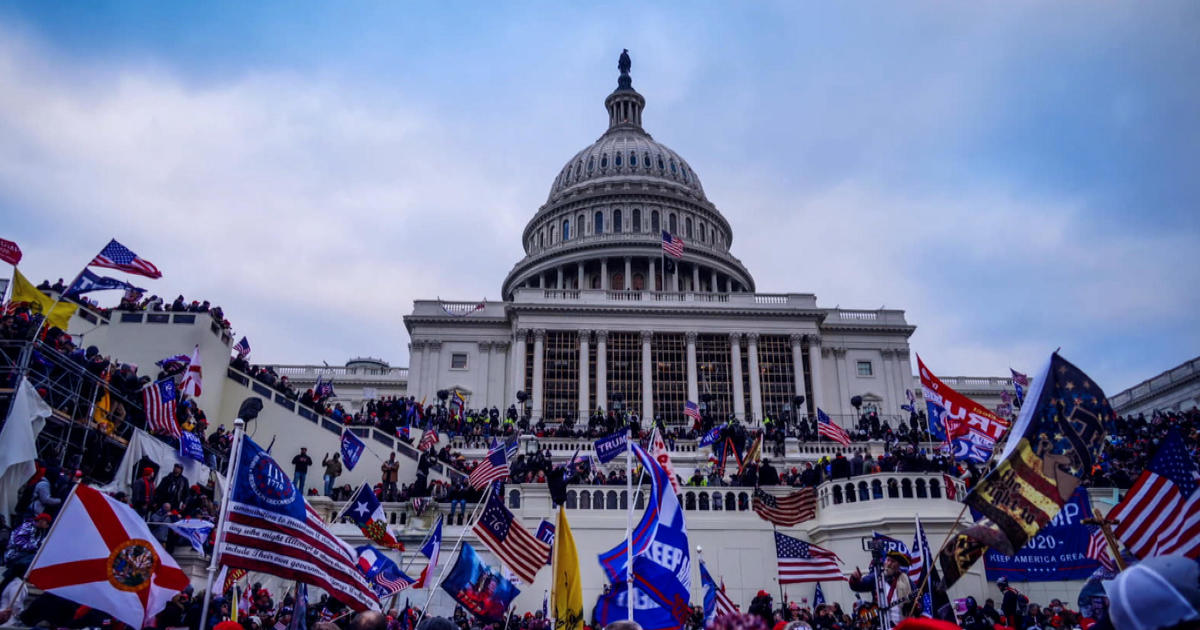 TENNESSEE – According to the court documents, his name is Albuquerque Cosper Head and he has been indicted on charges related to the assault of Metropolitan Police Department Officer Michael Fanone.

He was arrested Wednesday.

The suspect had several run-ins with the law between 2000 and 2015, with charges including aggravated domestic assault in 2001, aggravated assault and vandalism in 2006, driving under the influence and evading arrest in 2007, and aggravated burglary and public intoxication in 2014.