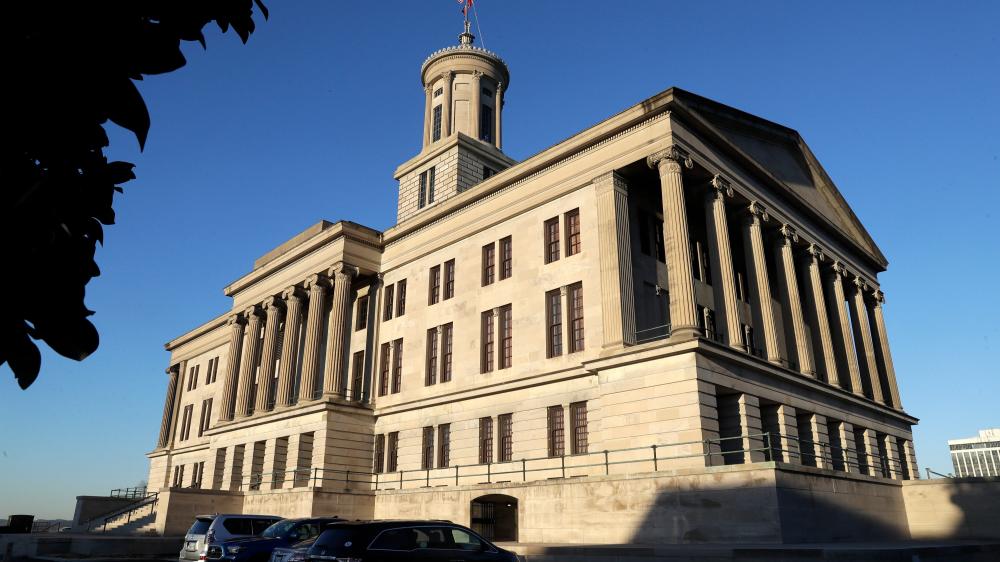 “The National Anthem is a symbol of pride for America. It lifts our spirits toward the ideals upon which our great country was founded: that all are created equal and endowed by their Creator with certain unalienable rights, including life, liberty and the pursuit of happiness.”

The lawmakers urged school officials to implement rules against kneeling during the anthem.

ETSU coach Jason Shay said that the decision for his Buccaneers players to kneel was to spark a conversation about social justice issues.

Fifteen candidates are running for Mayor of Chattanooga, but early polls and numbers are showing it may come down to the top four