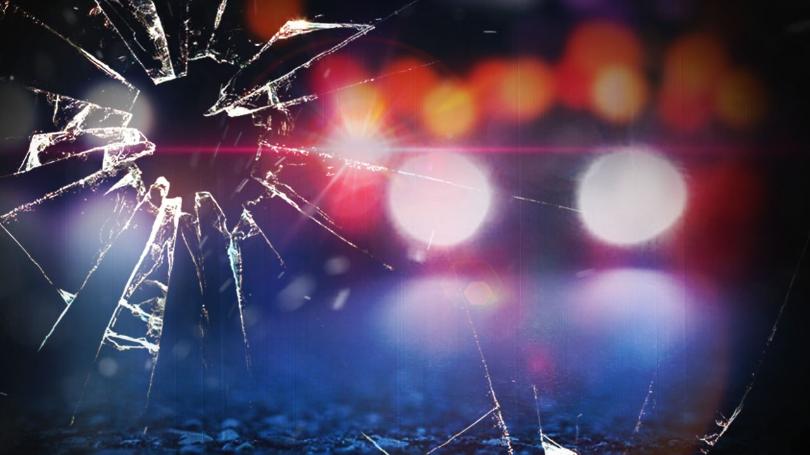 According to the police officials, there were eight people traveling in a pick-up truck.

Some may have been riding in the bed of the truck. H

The officials have reported that two others suffered serious injuries.

There is an investigation into whether an establishment in Knox County may have served alcohol to anyone of the group.