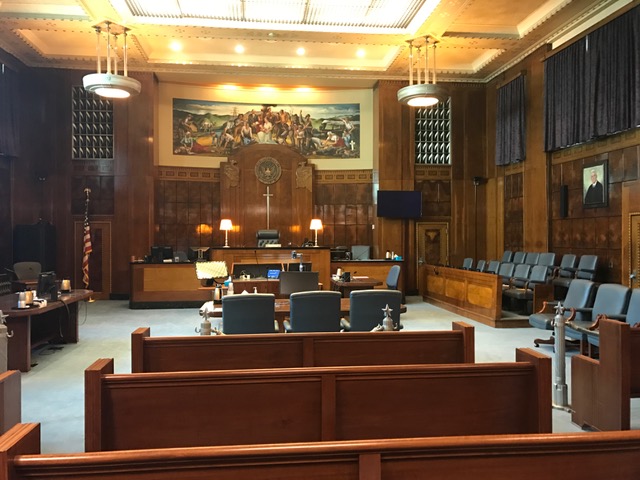 Chattanooga, TN – His name is  Joseph Lino Padilla, 40-year-old, of Cleveland. Padilla is accused of having an altercation with a police officer and throwing a pole.

People who recognized him in videos of the riot that circulated online told the FBI.

According to the court documents, his charges include obstruction of law enforcement during a civil disorder, assault on law enforcement with a dangerous weapon, and violent entry and disorderly conduct on Capitol grounds.

The suspect had an initial court appearance Tuesday in Chattanooga.

Black Friday shoppers line up early for deals in Chattanooga