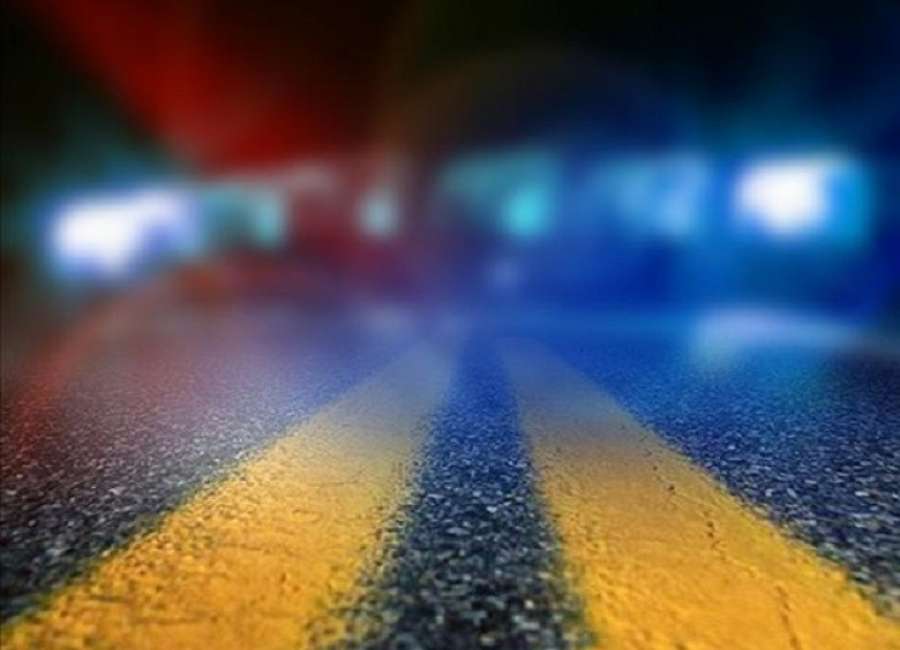 TENNESSEE – According to the statement, LSP troopers are investigating a multi-vehicle fatality crash on Louisiana 18 near Louisiana 541 in Jefferson Parish. This unfortunate incident occurred around 5:50 p.m. Saturday.

According to the officials, the driver of a pick-up truck was traveling eastbound, as an SUV driven by 49-year-old Paul Ferrara followed closely at a high rate of speed.

The SUV drove up beside the pick-up truck, striking the side of the truck, causing the SUV to rotate into the westbound lanes.

Raish-Nia Wright, of Tennessee, was driving her car westbound and collided with the SUV, killing both Wright and Ferrara. An 11-year-old child in Wright’s vehicle also died.

Another child in Wright’s car was transported to a hospital with critical injuries.

The sales tax holiday is underway right now in Tennessee

HCHD will begin offering boosters to children ages 12-15 at their vaccination sites on Tuesday, January 11th