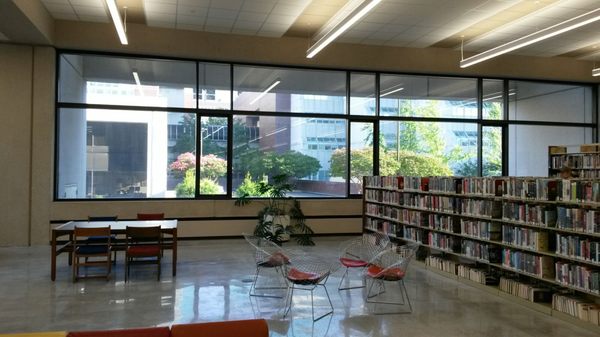 Chattanooga, TN – According to the statement, the man was accused of burning library books by conservative authors.

The officials have reported that he, Cameron Williams, “violated City and Library policies by improperly removing items from the Library’s collections.”

He had been on leave since since December after someone complained to the library about an Instagram video in which he burned copies of Ann Coulter’s “How to Talk to a Liberal (If You Must)”.