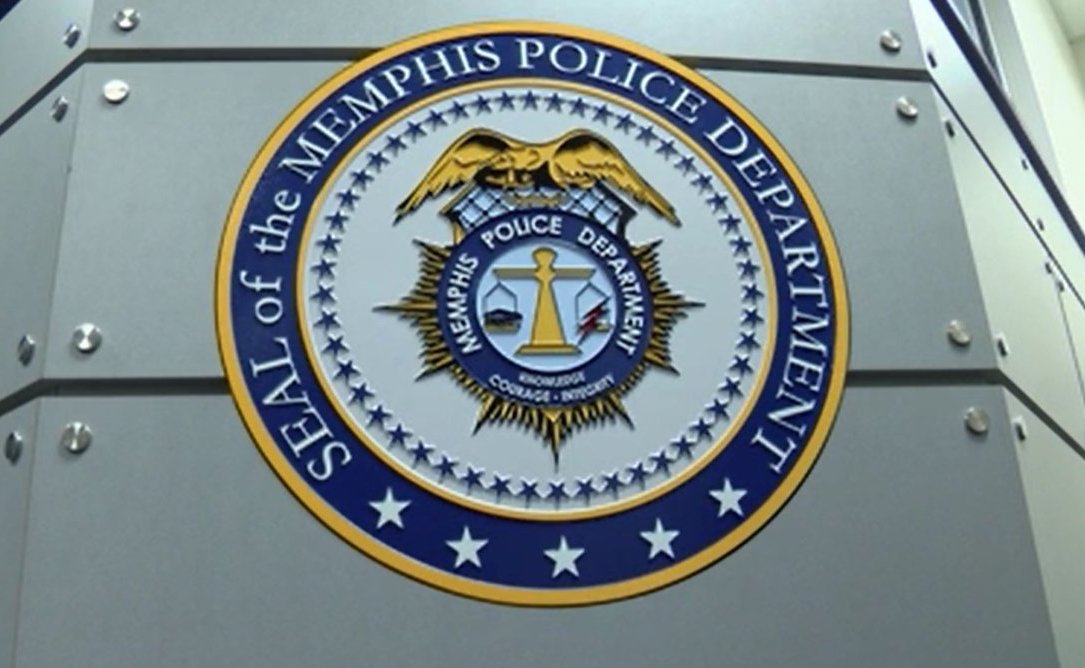 It happened at 1013 Haynes Street in Orange Mound.

When the officers arrived on scene, they found the 12-year-old victim.

Police said the victim suffered a gunshot wound and was taken to a hospital in critical condition.

Unfortunately, he was later pronounced dead.

No suspect information was released and the investigation is ongoing.

Please call the CrimeStoppers at (901) 528-CASH if you have any information about this incident.