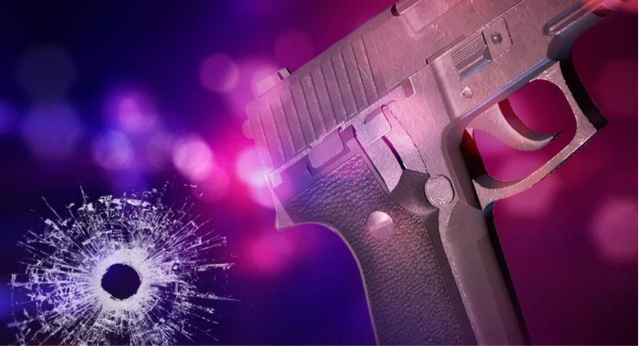 Memphis, TN – According to the Memphis Police Department, the shooting occurred right after 9 a.m. Thursday.

It happened at Cummings K-8 School on Cummings Street near Walker Avenue.

When the officers arrived on scene, they found a 13-year-old victim suffering from a gunshot wound.

Police say the boy suffered life-threatening injuries and was taken to a hospital for treatment.

Authorities say the suspected shooter is a juvenile male.

He fled the scene, but was later arrested.