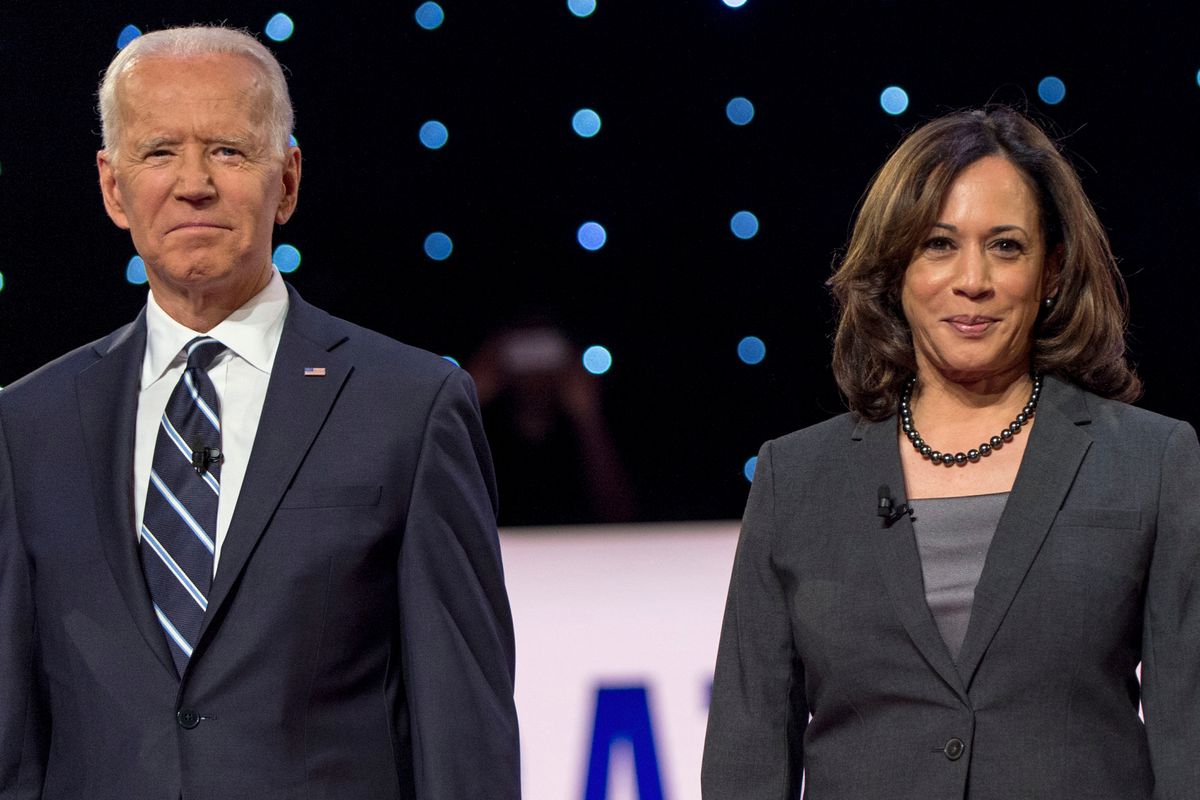 CHATTANOOGA, Tenn – President-elect Joe Biden’s Cabinet is quickly taking shape, but there is growing dissent from Black lawmakers and activists surrounding his picks, as only two Black Americans have been chosen so far.

At the moment, Linda Thomas-Greenfield, tapped to be the country’s next ambassador to the United Nations, and Cecilia Rouse, Biden’s pick to chair the Council of Economic Advisers, are the only Black members of the burgeoning Cabinet.

Advocates have made it clear that they want to see the administration put Democrats’ staunchest voting bloc at the center right from Day One. In his first speech as president-elect, Biden made Black voters a promise: that he’d have their backs.

Several Cabinet positions must still be named, but Black leaders increasingly are publicly worrying that the president-elect and his incoming administration will fall short of the pact.

NAACP President Derrick Johnson acknowledged it’s “early in the process” of filling the Cabinet but expressed concerns that the leading civil rights organization has yet to be granted an audience with Biden.

“Some of the appointments you’ve made so far we are pleased with,” Johnson told The Hill. “We have yet to meet with the president-elect, and that is concerning because we are here to support this administration in its effort to be successful.”

Johnson also said that Biden’s transition team features members with ties to organizations such as the Sierra Club and the American Civil Liberties Union but lacks connections to the civil rights community.

“You see many very capable competent individuals who are providing insight and bringing to bear some of their knowledge in [their] subject matter areas, but there [is] no one on the transition team from the civil rights community,” he said.

Asked about those comments, Biden transition spokesperson Cameron French reiterated Biden’s goal of putting together “a diverse administration that looks like America.”

“His campaign and transition both succeeded in this effort,” French told The Hill in a statement. “He has announced several historic and diverse White House appointments and cabinet nominees to this point, and his success in finding diverse voices to develop and implement his policy vision to tackle our nation’s toughest challenges will be clear when our full slate of appointees and nominees is complete.”

Outside of the Cabinet, stronger Black representation does exist in the forming administration.

Rep. Cedric Richmond (D-La.), who served as national co-chair for the Biden campaign, will leave his seat in Congress come the new year to become director of the White House Office of Public Engagement while also serving as a senior adviser.

Wally Adeyemo, picked by Biden to be the No. 2 official at Treasury behind former Federal Reserve Chairwoman Janet Yellen, would be the first Black deputy Treasury secretary and the highest-ranking Black official in the history of the department.

Additionally, Vice President-elect Kamala Harris will have two Black women on her senior staff. Ashley Etienne will serve as Harris’s communications director, and Symone Sanders will be her senior adviser and chief spokeswoman.

Democratic strategist Antjuan Seawright described Cabinet selection as “a marathon, not a sprint.”

He said it was good for Black advocacy organizations to hold the president-elect accountable through the process but voiced his confidence that Biden would “reward the people who got him to where he is now.”

“I know Joe Biden, and as [Rep. James] Clyburn [D-S.C.]said, ‘Joe Biden knows us,’ ” Seawright said. “There are many qualified people who can serve on Day One at various levels within the Biden administration, not just in some of the traditional roles that African Americans have served in previous administrations.”

Clyburn, the top-ranking Black lawmaker in Congress, has been one of the politicians vocal about the situation.

“I want to see where the process leads to, what it produces,” Clyburn told Juan Williams, a columnist for The Hill, in an interview. “But so far it’s not good.”

One desire of Black lawmakers is for a Black person to occupy one of the four big Cabinet positions, those being Treasury, State, Defense or Justice. Two of these positions are off the board, with Biden picking Antony Blinken for secretary of State last week and then announcing Yellen as his choice for Treasury secretary this week. With both roles, there were Black officials who were qualified, including former U.S. Ambassador to the U.N. Susan Rice, former Fed Vice Chairman Roger Ferguson Jr. and Atlanta Fed President Raphael Bostic.

Obama-era Homeland Security Secretary Jeh Johnson and former Massachusetts Gov. Deval Patrick have both appeared on shortlists to head the Pentagon and the Justice Department, respectively.

But there are also other candidates in the mix at both Justice and the Pentagon, underscoring the concerns among Black leaders that Biden will go in a different direction on the final big four Cabinet slots.

Biden and his team are also under pressure from other demographic groups to pick Latinos, Asian Americans and Native Americans for Cabinet positions, complicating the president-elect’s efforts.

Tennessee man 'forgot' he had loaded .380 handgun when TSA caught him at National Airport