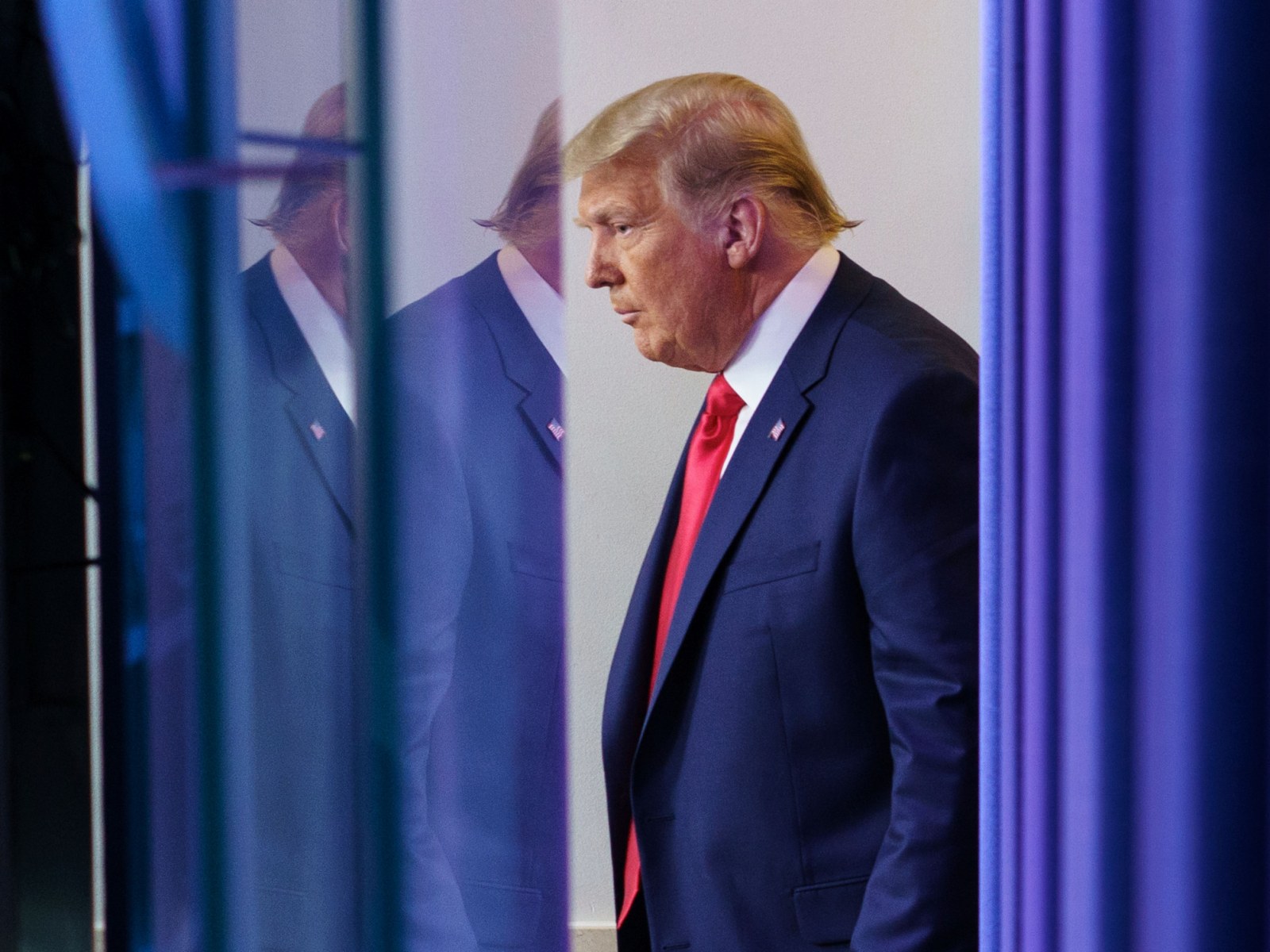 CHATTANOOGA, Tenn – President Donald Trump’s threats to veto an annual defense bill unless Congress ends legal protections for “big tech” platforms is likely to fail, and politicians have already suggested they would seek to override the decision if necessary.

After months spent urging the repeal of a provision known as Section 230, which at its core shields websites and social networks from being held liable for most content that is uploaded by users, the president tried a different tactic this week by attempting to force its termination as part of the National Defense Authorization Act (NDAA).

When the final draft of the NDAA surfaced on Thursday, it quickly became clear that it did not include a repeal of the law, a provision of the Communications Decency Act of 1996, prompting a flurry of fresh fury-tweets from Trump about the decision.