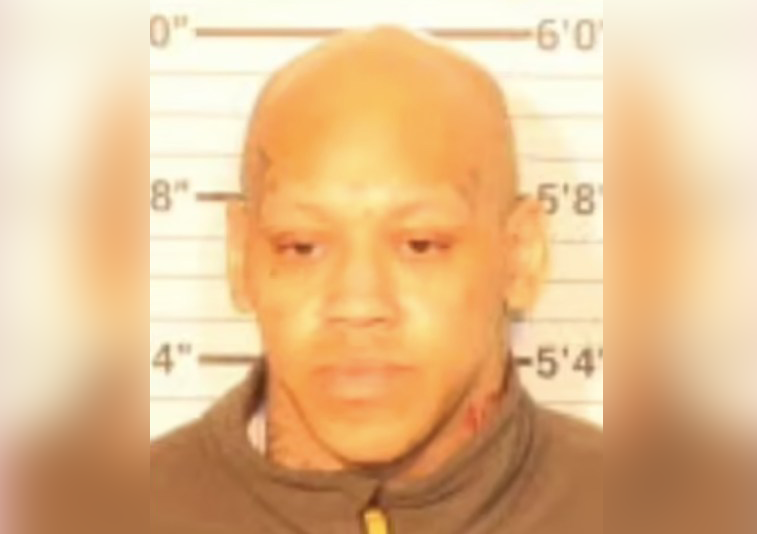 According to the court documents, the 38-year-old suspect is accused of pouring gasoline on his girlfriend and setting her on fire with a lit cigarette. Authorities say the man set his girlfriend on fire because she tried to break up with him. The 38-year-old man was arrested and charged with attempted second degree murder on Thursday following the incident, which the girlfriend survived.

The victim, Rebecca Briggs, was reportedly in fair condition and recovering at the Regional Medical Center with  second-degree to deep second-degree burns to her face, neck, chest, and arms. Authorities say that 16% of her body was burned during the attack.

The victim was standing near a vehicle in a driveway of an acquaintance’s home in Tennessee on Oct. 8 when she told her boyfriend, Kenneth Upshaw, that she was breaking up with him.

The suspect told her, “if he could not be with her, then no one would,” before splashing her with gasoline and tossing a lit cigarette at her, setting her on fire.

Authorities say that her boyfriend and the homeowner put the fire out.

The couple also share a child together. Police say they have a history of domestic violence, including an incident in 2019 in which Upshaw punched his pregnant girlfriend in the stomach so hard she underwent an emergency c-section one month before the baby was due.