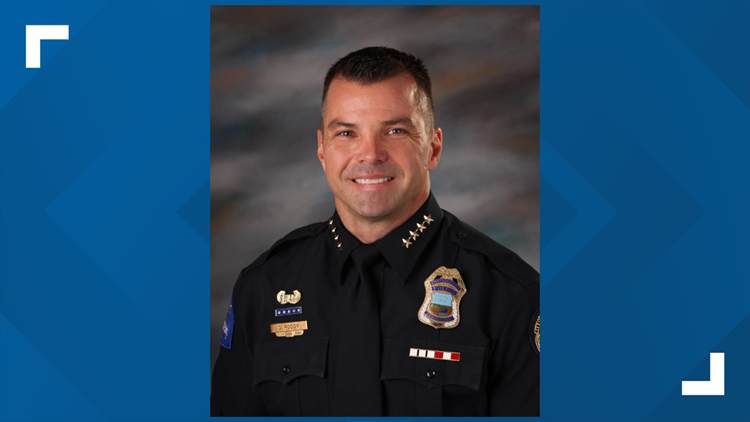 CHATTANOOGA, Tenn. — Chattanooga’s police chief is one of many Tennessee officials speaking out against police conduct in George Floyd’s death.

A now-viral video shows a Minneapolis police officer kneeling on Floyd’s neck for almost nine minutes. Chattanooga Police Chief David Roddy wrote on Twitter that any officers who don’t “see an issue” with the video should leave the force.

“If you wear a badge and you don’t have an issue with this… turn it in,” he wrote.