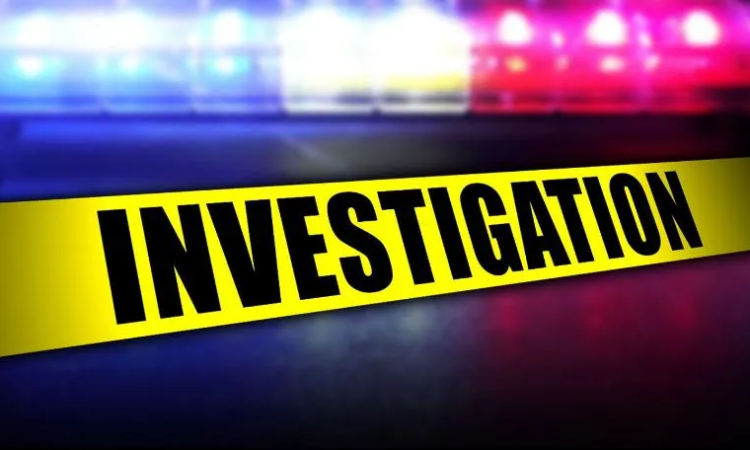 CHATTANOOGA, Tenn – City officials in Chattanooga, Tennessee have reported that crime in the area has recently increased. Specifically, violent crimes, including homicide and violent shootings, have surged in the city over the past year. The reported increase in crime may contribute to the long-term growth of reported violent crimes in Chattanooga. In response to the report, city council officials offered recommendations that community members could implement to help reduce crime.

Details of the Crime Increase

On August 12, 2020, Chattanooga Police Chief David Roddy stated that between a 12-month span in 2019 and 2020, criminal homicides increased 17 percent. Additionally, criminal shootings in Chattanooga increased by nearly 25 percent within the same period. When discussing the causes of the crime increase, Police Chief Roddy attributed the increase to COVID-19 related stress, civil tension, and economic strain. However, the police chief notes that it is likely too early to say what caused the crime to increase.

Some Chattanooga city officials, such as Councilwoman Demetrus Coonrod of District 9 and Councilman Anthony Byrd of District 8, have stated  that other factors than police intervention might contribute to the increase in crime. They suggest that communities must also play a part in reducing crime within the city. The council members noted that community members should report crimes to local police if they want to see overall crime reduced.

COVID-19 and Violent Crime Across the Country

The changing crime rate in Chattanooga could be a part of a larger increase in crime across the country. A preliminary crime report created by the FBI analyzed nationally reported crimes for the first six months of 2020. The report revealed that murder and non-negligent homicide increased as much as 15 percent compared to the same time span last year. Similarly, reports of aggravated assault increased by nearly 5 percent, with increased rates during Summer months. However, national property crimes experienced an 8 percent decrease in the first half of 2020 compared to the same span in 2019. Additionally, while reported larceny decreased, car theft and break-ins have increased during the COVID-19 pandemic.

Black Friday shoppers line up early for deals in Chattanooga