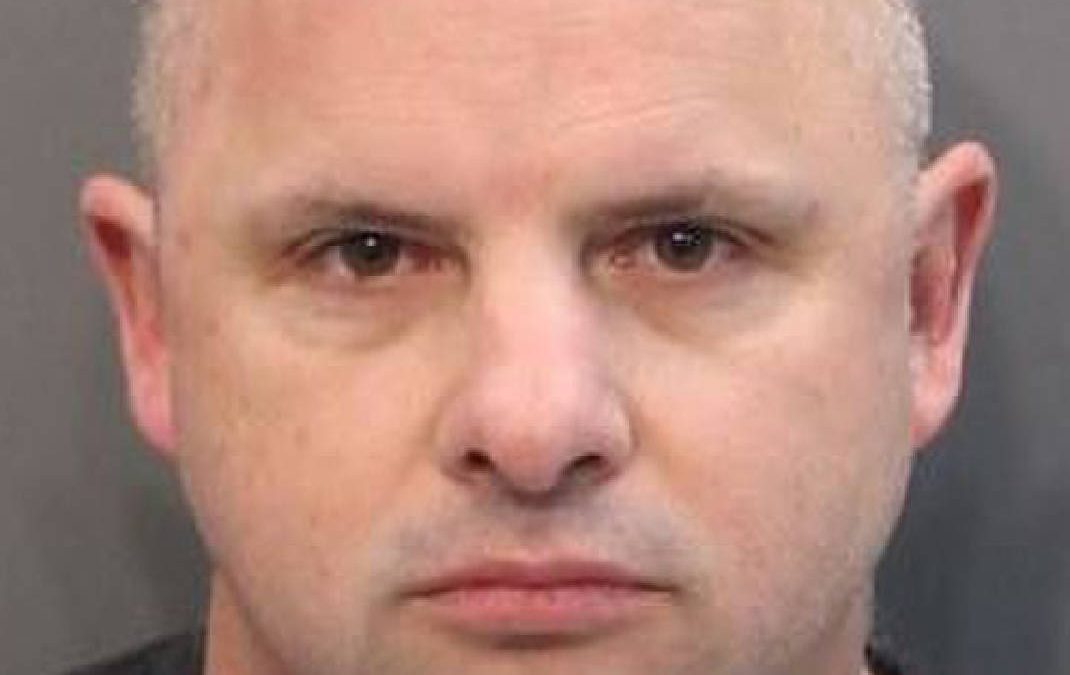 CHATTANOOGA, Tenn – An investigation by Special Agents with the Tennessee Bureau of Investigation has resulted in the indictment and arrest of a Chattanooga man on multiple counts, including rape of a child and sexual exploitation of a minor.

In April, TBI Special Agents began an investigation, joined by detectives with the Bledsoe County Sheriff’s Department, of the distribution of child pornography through electronic means. During the course of the investigation, Agents identified Adam Ferguson as the individual responsible for the pornography distribution, as well as other offenses, from February through April of this year.

The 5 best hair oils for men