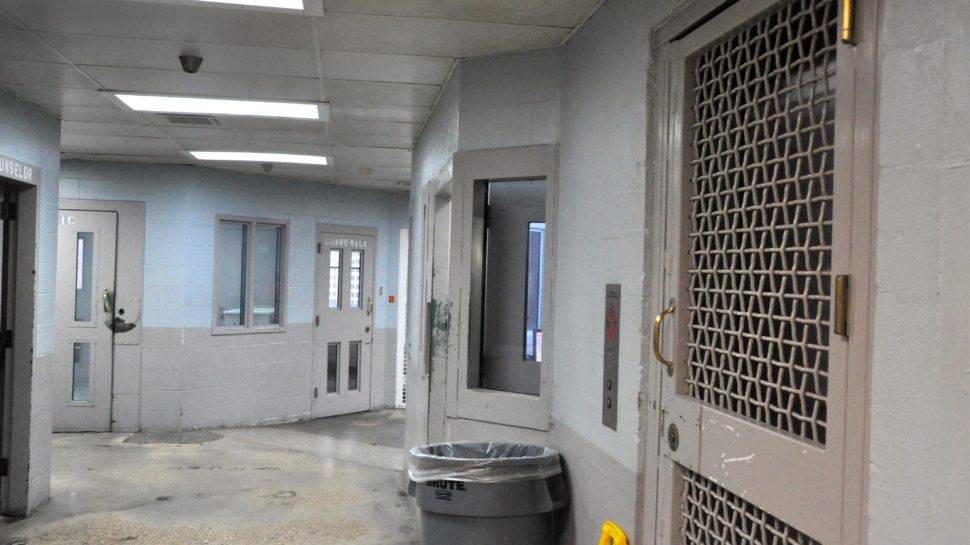 Chattanooga, TN – According to the statement, this is the third time he’s been charged in another person’s death since 2017.

According to the police officials, the victim and another man were sitting in a car that morning when they were shot. The victim was dead by the time officers arrived, and the other man was taken to the hospital with non-life-threatening injuries.

Lewis was already in custody at Hamilton County Jail on other charges unrelated to this investigation.

He has a long criminal record, including separate charges of felony murder and criminal homicide.