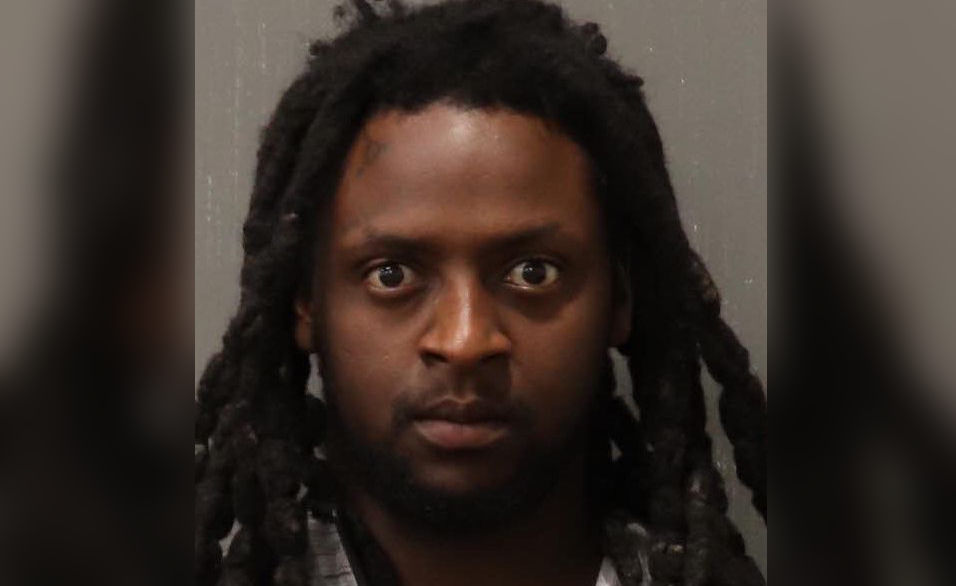 Nashville, TN – Metro Police said the 25-year-old suspect was arrested and taken into custody on Tuesday.

His name is Eric Blivens and he is being held without bond on the probation violation warrant.

Officers reportedly spotted the 25-year-old man, who is a convicted felon with a history of violence, in the Napier-Sudekum neighborhood.

The responding officers reportedly knew that he was wanted on outstanding probation violation and domestic assault warrants.

The officers followed him to Moorewood Drive and took him into custody.

The three guns were found inside the car, Metro Police said.

Authorities will be asking the United States Attorney’s Office to consider prosecuting him federally.