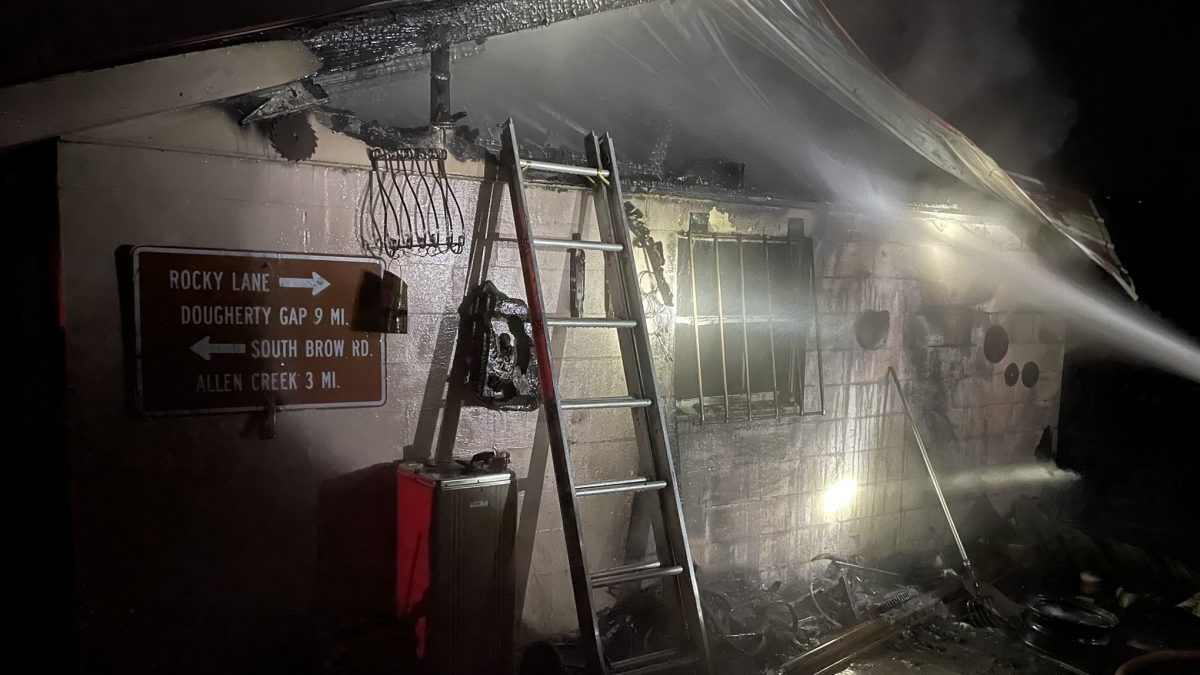 It happened on Parker Lane.

The responding crews saw smoke coming from the detached garage that had a chicken coop in it.

The cause was determined to be a heat lamp in a chicken coop on the outside of the garage.

It’s unclear exactly how much damage the fire caused.