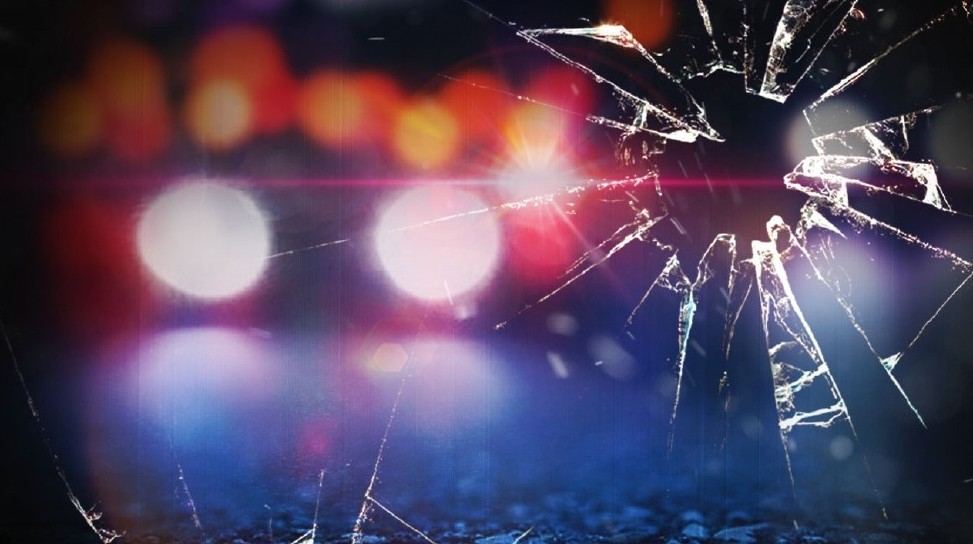 Chattanooga, TN – According to the police officials, this unfortunate incident occurred right after 2 a.m. Monday.

It happened on Highway 153.

Toyota Corolla heading south was hit from behind by a motorcycle.

Police say the Toyota then hit 3 other vehicles.

The Toyota driver, a 31-year-old woman, was pronounced dead at the scene.