Dr. Fauci warned that the new variant of coronavirus may be worse than Delta, warning that cases may double 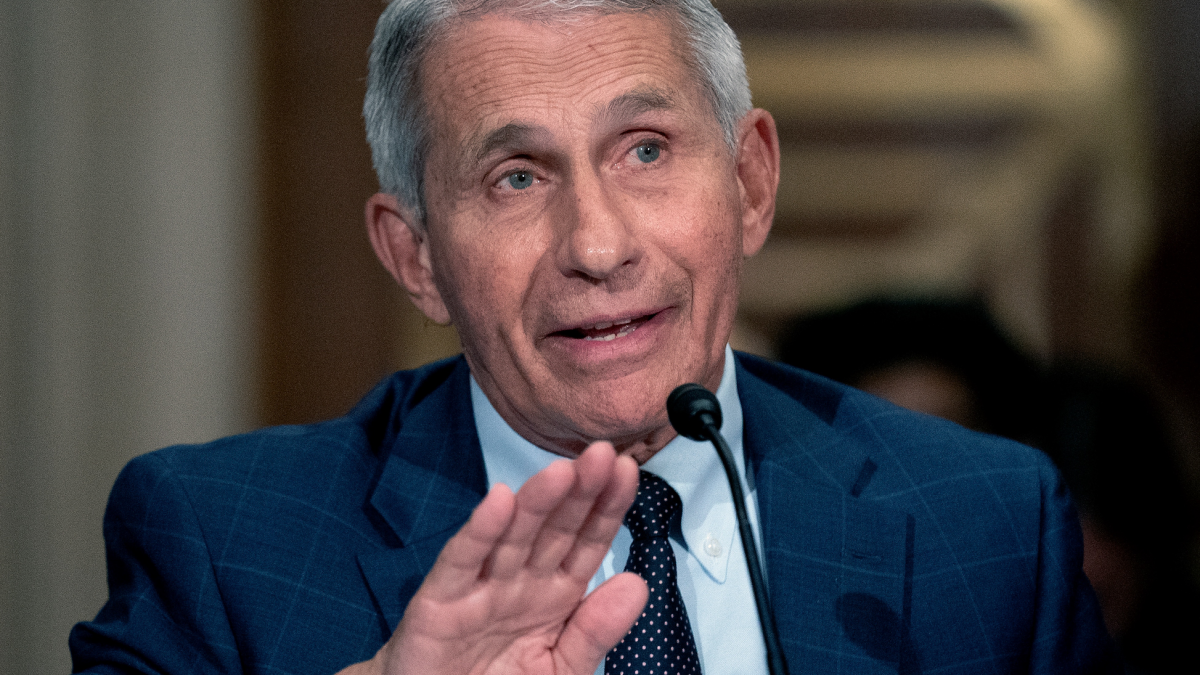 “What we’re seeing, because of this increase in transmissibility, and because we have about 93 million people in this country who are eligible to get vaccinated who don’t get vaccinated,  that you have a significant pool of vulnerable people. Coronavirus cases driven by the delta variant are rising in a very steep fashion across the United States and may double in the coming weeks to 200,000 cases a day.” – Fauci said.

He also added that data shows people infected with the delta variant have viral levels “about 1,000 times higher in quantity” than were recorded in people who were infected with the alpha variant, also known as the U.K. variant, which earlier this year became predominant in the United States.

Studies have emerged in recent weeks indicating that vaccinated individuals are at risk of “long COVID” — a series of conditions associated with infection such as fatigue, shortness of breath and loss of smell that can last for weeks or months — even if they are largely protected from severe illness and death, Fauci said.

Despite the extraordinary contagiousness of the delta variant, it can still get worse, Fauci said.

He fears the virus is being given “ample” opportunity to morph even further into a deadlier strain that could diminish the effectiveness of vaccines. Continued spread provides the virus more opportunities to mutate, he said.

“If we don’t crush the outbreak to the point of getting the overwhelming proportion of the population vaccinated, then what will happen is the virus will continue to smolder through the fall into the winter, giving it ample chance to get a variant which, quite frankly, we’re very lucky that the vaccines that we have now do very well against the variants — particularly against severe illness,” Fauci said. “We’re very fortunate that that’s the case. There could be a variant that’s lingering out there that can push aside delta.

“If another one comes along that has an equally high capability of transmitting but also is much more severe, then we could really be in trouble,” he added. “People who are not getting vaccinated mistakenly think it’s only about them. But it isn’t. It’s about everybody else, also.”

Gov. Lee announced all Tennessee adults will be eligible for COVID-19 vaccination no later than April 5