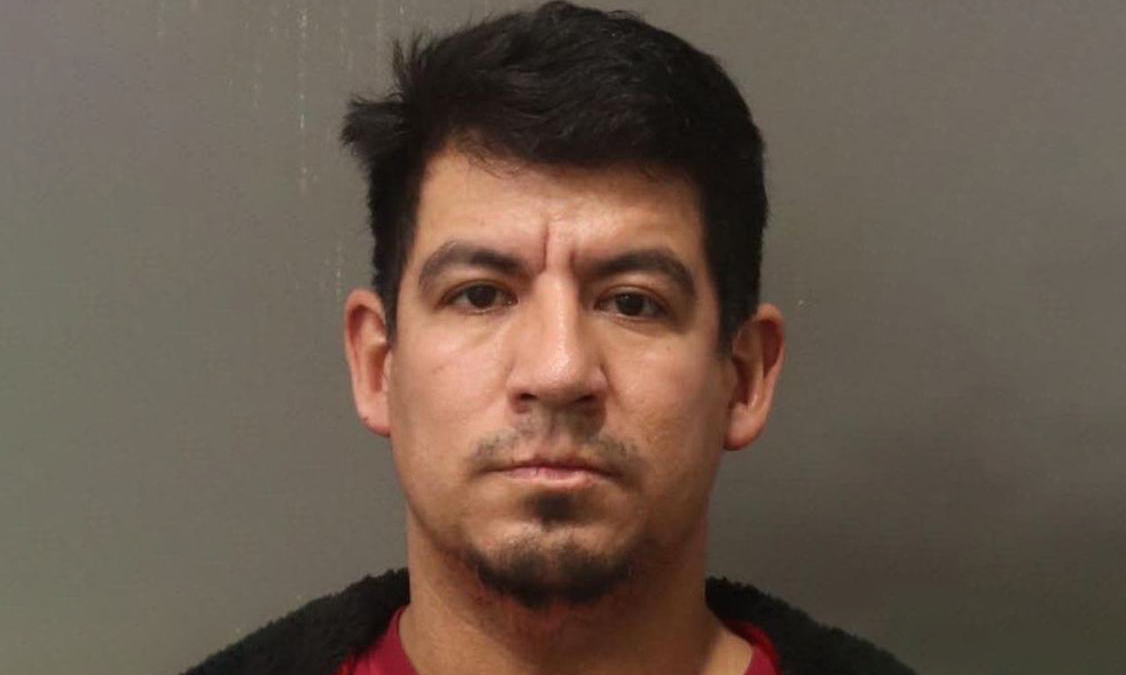 Nashville, TN – His name is Raymundo Garcia, 36, and he is now charged with multiple charges, including: vehicular homicide, driving without a license, and other charges.

It happened on Bell Road.

The responding officers discovered that the 36-year-old driver reportedly lost control of his vehicle, causing the vehicle to slide on its side and crash into a concrete wall.

The 33-year-old passenger suffered life-threatening injuries and was taken to a hospital, where he later died.

He was later identified as Carlos Garcia.

Another passenger suffered minor injuries and was taken to a hospital for treatment.

The 36-year-old driver was not injured, police said.