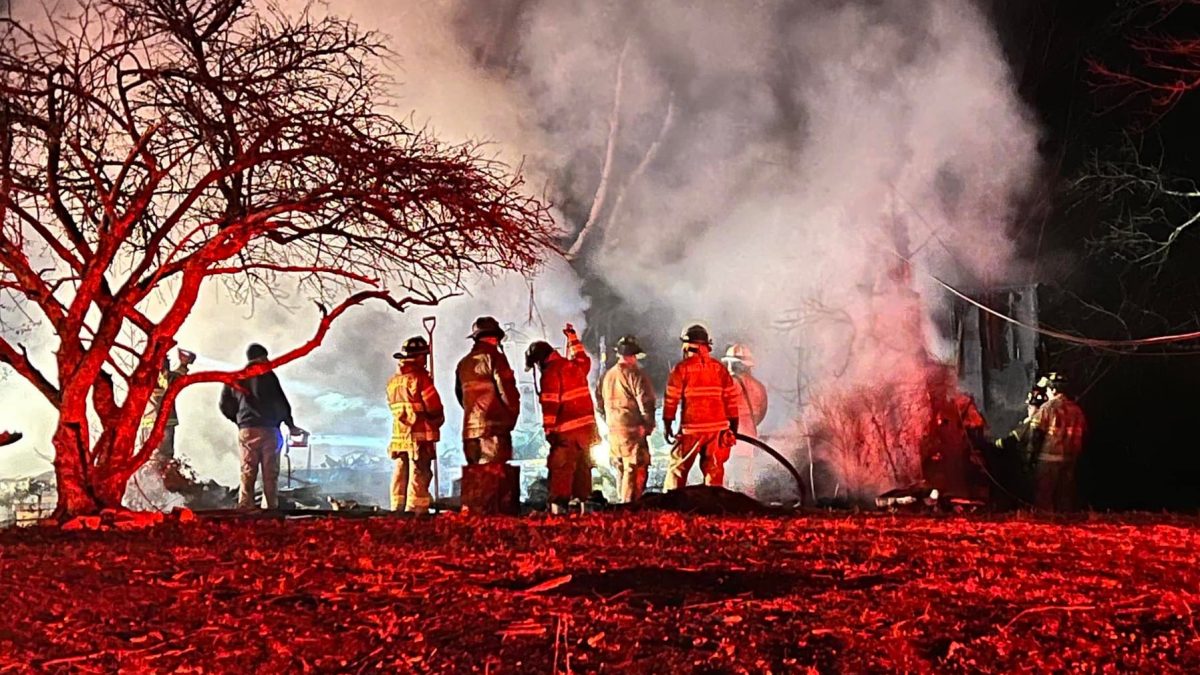 McMinn County, TN – According to the Sheriff’s Office, this incident occurred around 4:10 a.m. Wednesday.

It happened on County Road 361.

Several Volunteer Rural Fire Departments responded to a report of a house fire.

Both victims were pronounced dead at the scene.

TBI Fire investigators have also arrived on the fire scene to conduct an investigation due to the loss of life.

A 14-year-old male was shot during an altercation with an unidentified suspect.