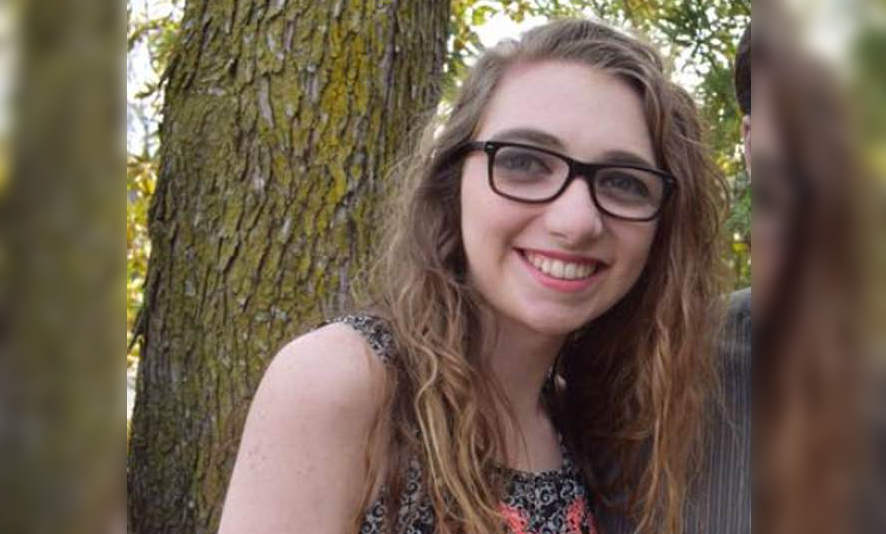 The 22-year-old student and animal lover is suing the dog owners after she reportedly claims that she was permanently and catastrophically disfigured during an attack by two dogs that tore off and ate parts of her head and face when she showed up to walk them.

The 22-year-old student from Texas, Jacqueline Claire Durand, reportedly worked as a dog sitter, according to a filed lawsuit. The woman said she planned to walk Lucy, a German shepherd mix-breed, and Bender, a pit bull mix-breed, on Dec. 23.

According to the lawsuit, when Durand reportedly showed up that day at the home of Ashley Bishop and Dr. Justin Bishop (the dogs’ owners), and opened the front door, the dogs, who the Bishops had left out of their kennels, pushed the door open and brutally attacked Jaqueline, the lawsuit states.

After she went inside, the dogs then proceeded to maul her, tearing off and eating both of her ears, her nose, her lips and most of her face below her eyes, the lawsuit states.

The lawsuit was filed on Tuesday by attorney Chip Brooker:

“The Dogs knocked Jacqueline off balance, causing her to fall and drop her cell phone. Then, the Dogs violently attacked her head and face — mauling her catastrophically.

The Dogs were so violent and blood thirsty that they pulled all of Jacqueline’s clothes off, including her blue jeans. The Dogs tore off and ate both of Jacqueline’s ears, her nose, her lips, and most of her face below her eyes,’ the suit adds.

In their prolonged attack, the Dogs left puncture wounds over most of her entire body,” according to the filing, which said the young woman has undergone ‘multiple surgeries.”

According to attorney Brooker, the lawsuit also includes a photo of an ominous sign on the couple’s front door that states: ‘Crazy Dogs. Please Don’t Knock or Ring the Bell. Call or Text Instead.’

The 22-year-old student previously discussed the dog-sitting job with the dogs’ owners at their home, where she also met the two animals without incident.

“Other than the ‘Crazy Dogs’ sign hanging on the front door of the Bishop’s House, Mrs. Bishop failed to provide Jacqueline with any warnings concerning the Dog’s dangerous propensities. However, Mrs. Bishop did note that the family kennels the Dogs when they are not home.”

Before the 22-year-old student arrived at Bishop’s house, the dogs’ owners reportedly texted and informed Jacqueline that they left the Dogs outside their kennels.

The lawsuit accused the couple of negligence for allegedly failing to control, secure and train the animals, as well as failing to provide a safe environment for their invitees.

The 22-year-old girl is seeking a jury trial and compensation of more than $1 million, because the damages are both physical and emotional.

A municipal judge has decided that both dogs should be euthanized, according to reports. But,Durand’s attorneys have appealed the order to give them time to inspect the animals and also said that the Bishops have not apologized to Durand.

Tennessee man sentenced to over 17 years in federal prison on drug, weapons charges