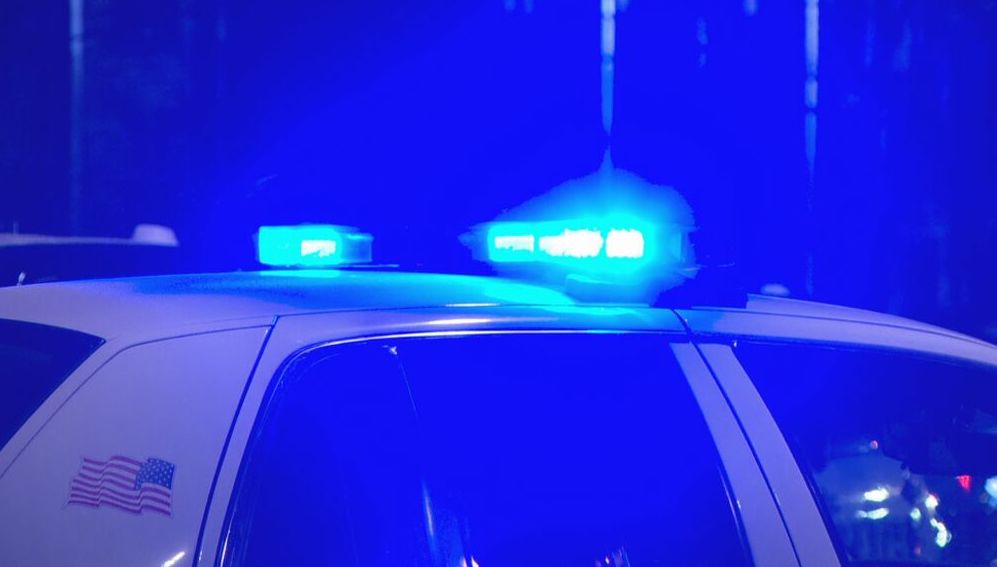 It happened at a home on Apache Lane in Kodak.

Sevier County Sheriff’s deputies responded to a report of an infant not breathing after a dog attack.

One person suffered injuries from trying to protect the baby during the attack.

The dog became aggressive with the first responders and was put down at the scene.