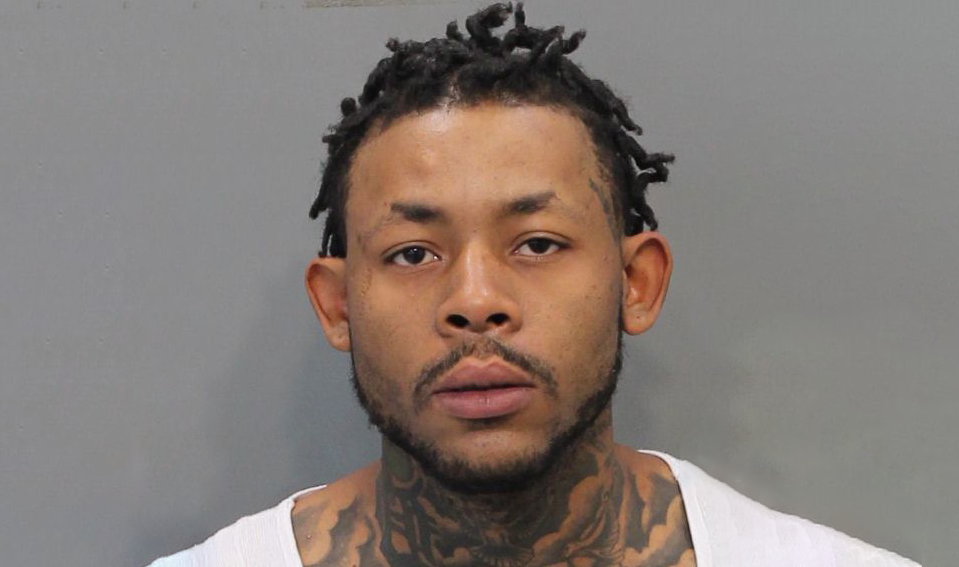 Chattanooga, TN – According to the Chattanooga Police Department, his name is Genesis Vaughn and he is in custody at the Silverdale Detention Center.

This unfortunate incident occurred right before 9 p.m. on Tuesday.

It happened on Highway 153.

Police say the 35-year-old male victim was pronounced dead at the scene.

He was later identified as Stewart Brodie Luttrell.

Police say that a 27-year-old female victim suffered non life-threatening injuries and was taken to a hospital for treatment.

Please call the Chattanooga Police Department Homicide Tip Line at (423) 643-5100 if you have any information about this incident.