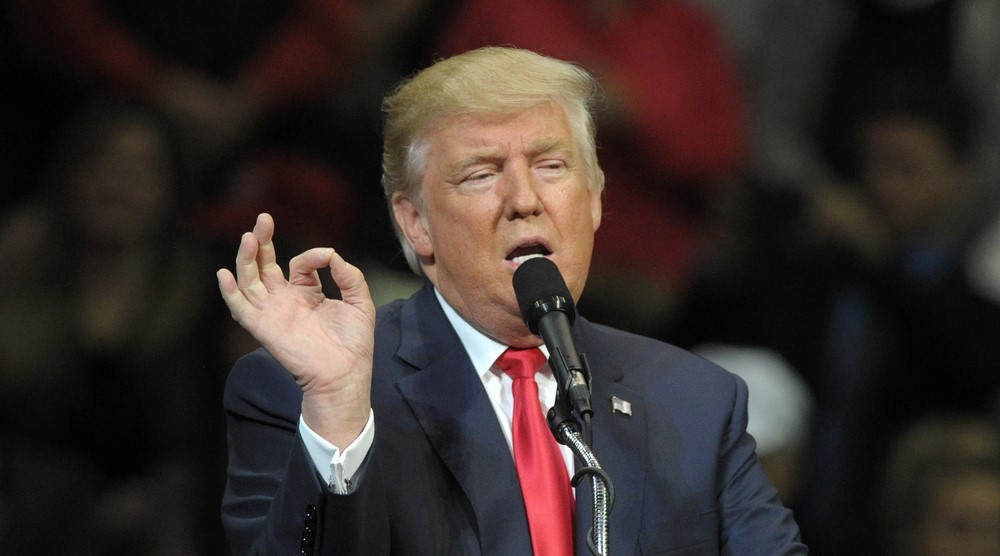 “Faecbook’s ruling is an insult to the record-setting 75M people, plus many others, who voted for us in the 2020 Rigged Presidential Election,” he said. “They shouldn’t allowed to get away with this censoring and silencing, and ultimately, we will win. Our Country can’t take this abuse anymore!”

“Facebook said it is suspending Donald Trump’s accounts for two years, formalizing a longterm penalty for the former U.S. president after its independent Oversight Board said the company was wrong to keep the ban open-ended,” the Wall Street Journal reported.

“Facebook said it would revisit the suspension two years from the date of its initial move to suspend him on Jan. 7, the day after the riot at the U.S. Capitol,” the report added.

“Given the gravity of the circumstances that led to Mr. Trump’s suspension, we believe his actions constituted a severe violation of our rules which merit the highest penalty available under the new enforcement protocols,” the company wrote in a blog post on Friday.

The time frame puts the former president’s social media clout out of question for influencing the 2022 mid-term elections. It is obviously a politically motivated move that has nothing to do with ‘safety’ or any other arguably legitimate reason.

“No. Nothing about the status of President Trump’s presence on our platform has changed. He remains indefinitely suspended,” Andy Stone of Facebook said in a response on Twitter.

In the aftermath of Facebook’s decision to uphold his suspension in late March, Donald Trump lashed out at Big Tech giants that colluded to keep him from speaking to the American people on their platforms.

“What Facebook, Twitter, and Google have done is a total disgrace and an embarrassment to our Country,” Trump wrote on his now-disbanded digital platform.

“Free Speech has been taken away from the President of the United States because the Radical Left Lunatics are afraid of the truth, but the truth will come out anyway, bigger and stronger than ever before,” he continued. “The People of our Country will not stand for it! These corrupt social media companies must pay a political price, and must never again be allowed to destroy and decimate our Electoral Process.”

33.5 percent of Tennessee adults have been fully vaccinated