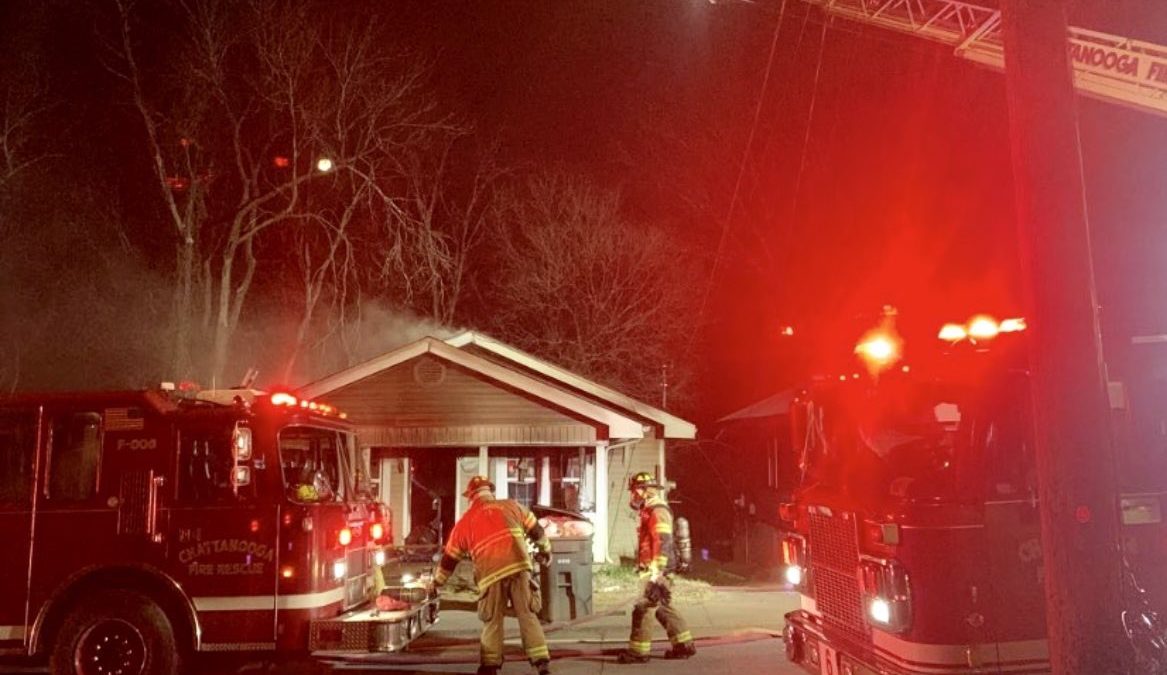 It happened on Campbell Street.

The responding crews discovered that everyone was out of the home when they arrived on scene.

They said the home is considered a total loss.

A family of four and their two dogs were displaced, officials said.