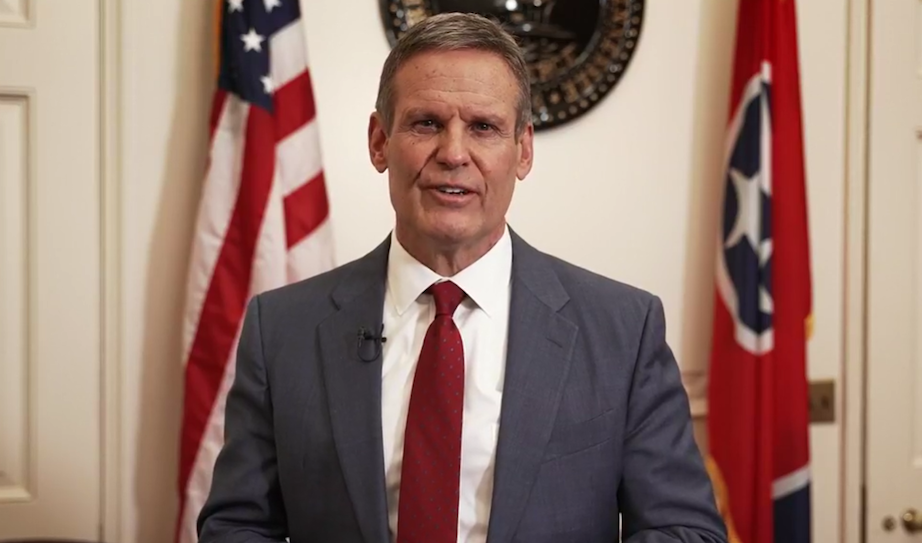 Chattanooga, TN – According to the state officials, the new student-based funding formula, the Tennessee Investment in Student Achievement formula, is gaining widespread support.

State officials have announced that more than 100 local leaders and stakeholders – including county mayors, school district directors, chambers of commerce, non-profits, and more – have agreed to share their support.

“The most important part of preparing our state for future growth is improving public education for every child in Tennessee.For the first time in 30 years, we have a unique opportunity to replace Tennessee’s outdated K-12 funding formula with a modern, student-focused approach, and we are honored to have strong support from countless local leaders who agree the time is now.”

“Thanks to thousands of Tennesseans sharing their hopes and dreams for the future of public education in our state, the proposed student-based public school funding formula, the TISA, is reflective of Tennessee’s values and focuses on the needs of each individual student. Tennessee has an historic opportunity to transform the way we fund public schools and put the future of our students first with the Tennessee Investment in Student Achievement.”

"I'm not anti-vax, but people need to be aware that there are serious side effects", Woman says she suffered a rare, but serious reaction to the COVID-19 booster vaccine and claims her immune system has been permanently damaged