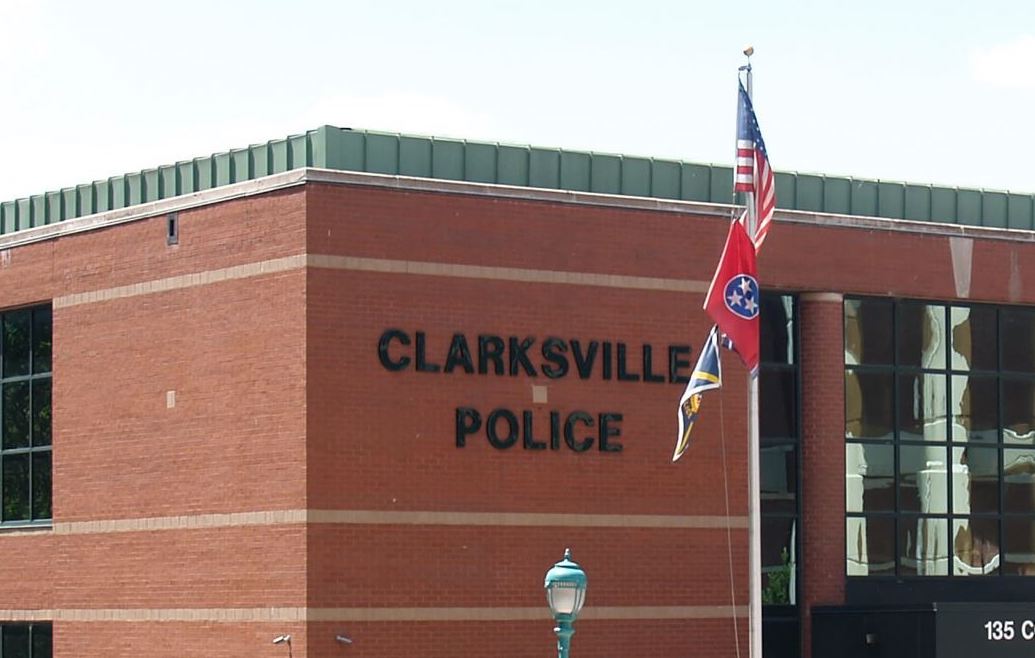 Clarksville, TN – According to the Clarksville Police Department, his name is Julian Chester and he is charged with Aggravated child abuse/Neglect/Endangerment of a child less than eight years old and Criminally negligent homicide.

It happened on Pembroke Road.

The responding officers found the 21-month-old baby suffering from a gunshot wound.

The baby was taken to the hospital where he later died.

He was later identified as Briareus Thomas.

Authorities say the child gained access to the loaded and unsecured gun in the residence.

Chester was the boyfriend of the child’s mother.