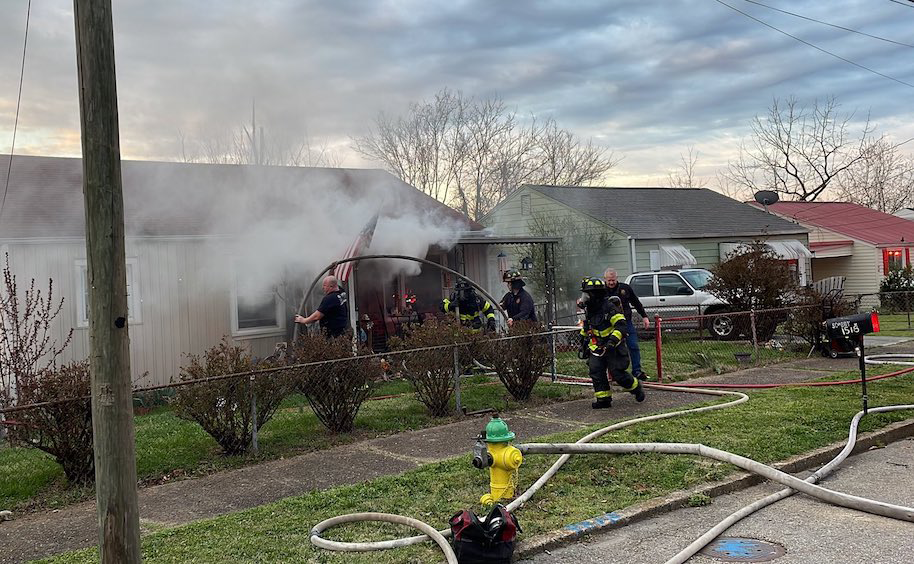 It happened on Cecil Avenue.

Knoxville Fire Department crews responded to a report of a house fire.

The responding crews discovered that one person was trapped in the basement of the house.

The person was reportedly taken to a hospital for treatment, officials said.

No other injuries were reported, officials said.

Four people were displaced and the American Red Cross is assisting them.

The responding crews were able to quickly extinguish the blaze.

The fire caused significant damage to the home.