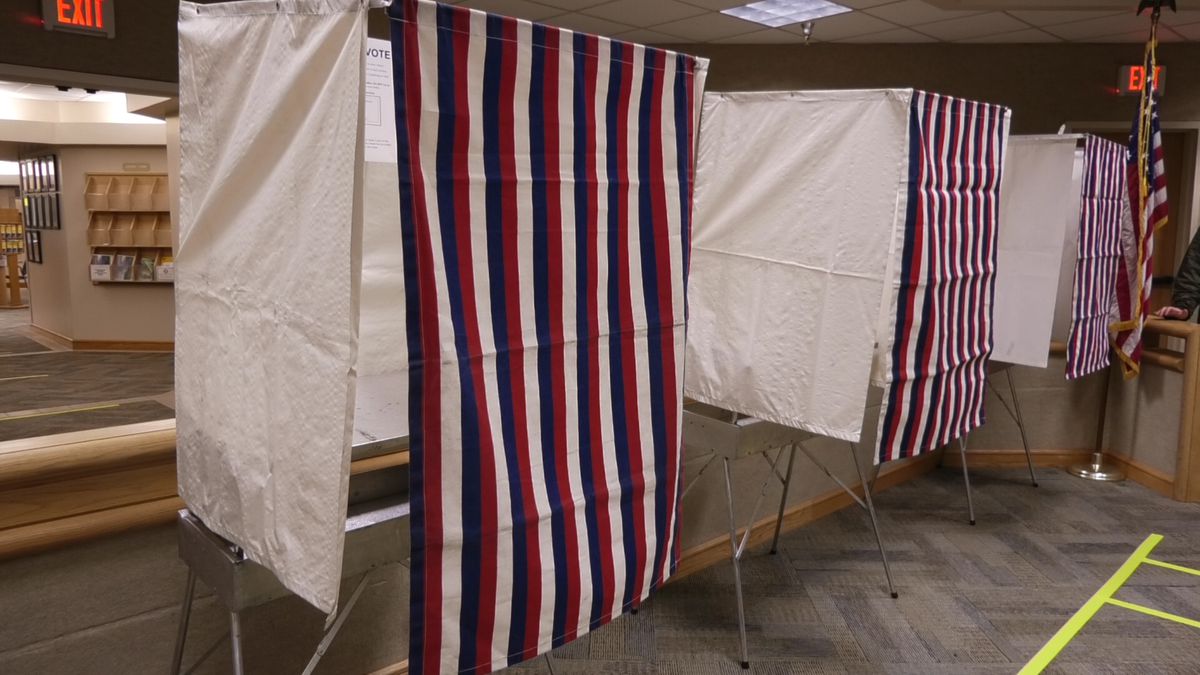 Tenn. ( – A federal lawsuit alleges that Tennessee’s path for restoring a felon’s right to vote has not only silenced Black voters but also contains constitutional and federal law violations.

They argue the state’s current process is “unequal, inaccessible, opaque, and error-ridden,” while stressing that it has resulted in a “disparate impact” on Black Tennesseans.

The legal challenge is being led by the Campaign Legal Center on behalf of the Tennessee NAACP and five Tennessee residents who have unsuccessfully attempted to restore their right to vote.