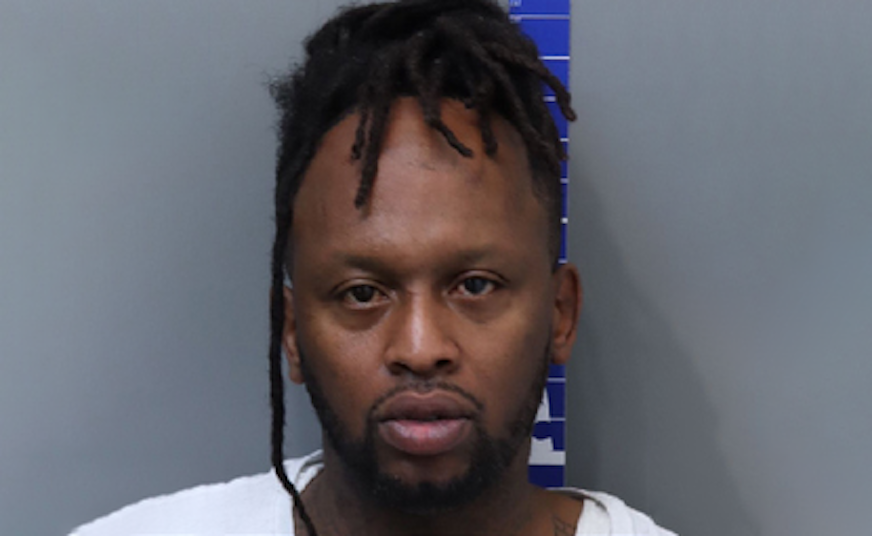 HCSO deputy saw a black sedan that was involved in an earlier pursuit by Chattanooga Police Department officers.

They reportedly attempted to stop the car for speeding.

The responding deputy attempted to stop the vehicle, but the 38-year-old driver took off.

His name is Kendrell Goodwin and he is now charged with driving on revoked license, speeding, open container law, reckless driving, reckless endangerment, evading arrest, and failure to exercise due care.