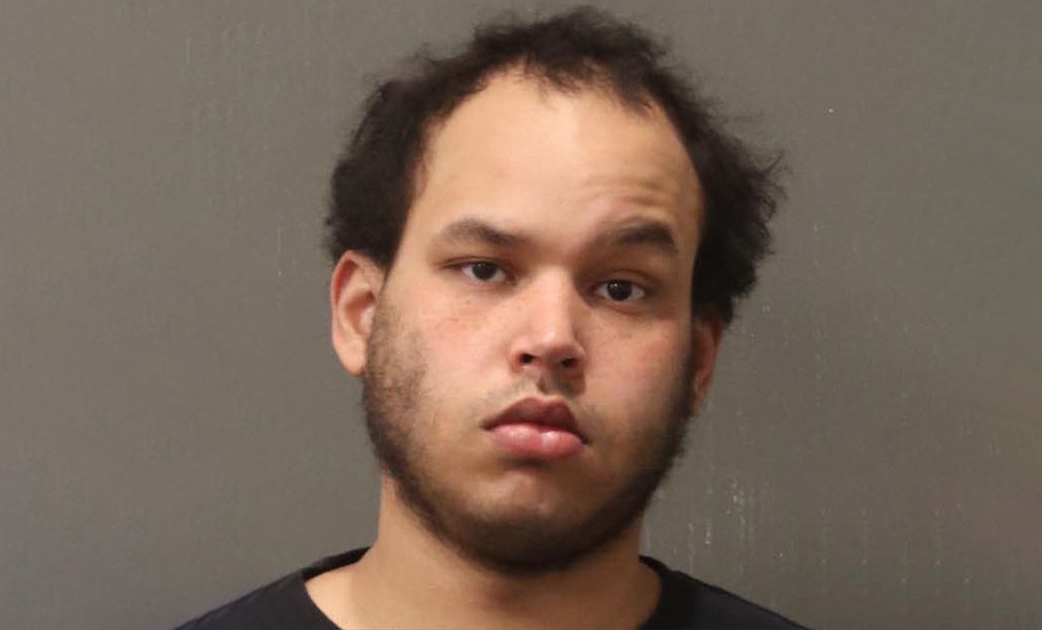 Nashville, TN – According to the police officials, his name is Christopher Fields and he was taken into custody on Monday.

The 25-year-old suspect is now charged for the murder of Jajuan Clark.

The victim was reportedly found shot on Hickory Hollow Parkway.

During an interview with investigators, the 25-year-old suspect reportedly confessed to the murder.