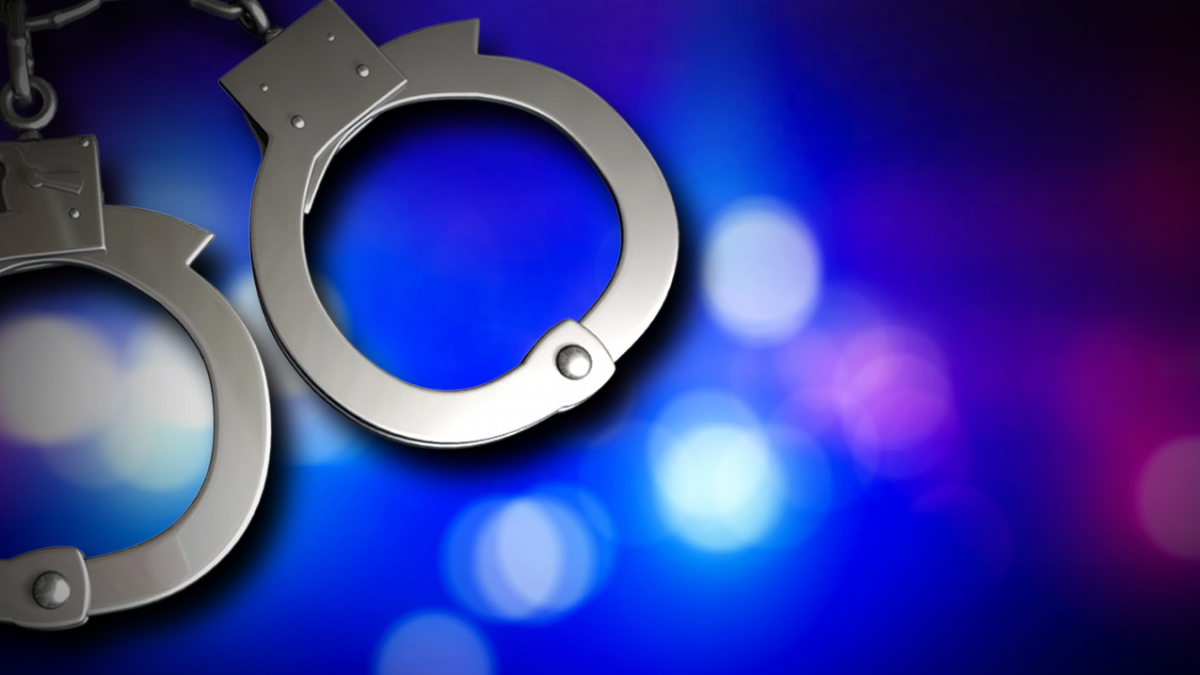 Chattanooga, TN – According to the police officials, his name is Tyrone Heard and he is charged with robbery, rape and resisting arrest.

It happened at the Fabric Care Coin Laundry laundromat at 3981 Brainerd Road.

The victim told police that the 40-year-old man tackled her and started punching her in the face.

The suspect told her ‘he was going to rape her.’

The responding officers found the suspect by a nearby liquor store.

The 40-year-old man was arrested and charged with robbery, rape, and resisting arrest.