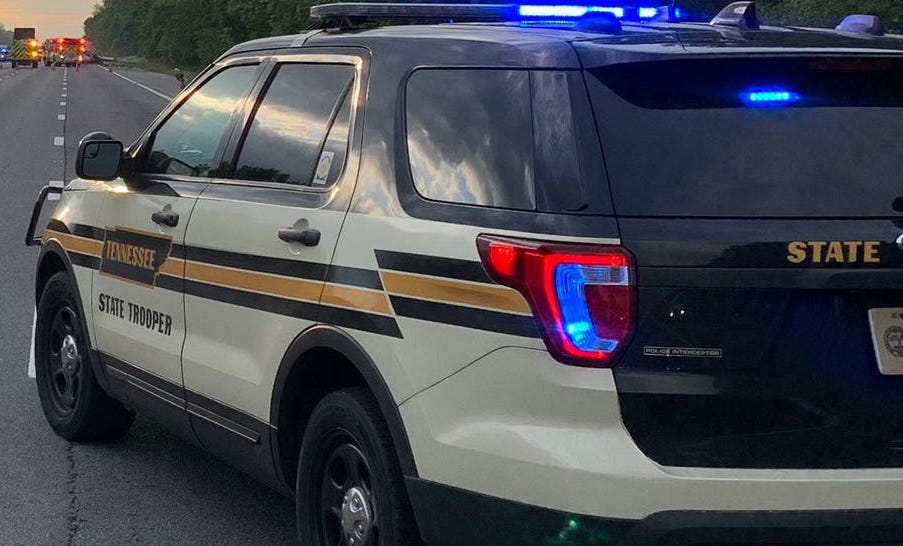 Bradley County, TN – According to the police officials, this unfortunate incident occurred right after 3 p.m. Tuesday.

It happened on I-75 north in Bradley County.

Bucket truck driver tried to avoid the tanker, struck a guard rail, then the side of the tanker truck, before flipping over.

Officials say that no one was injured in this incident.