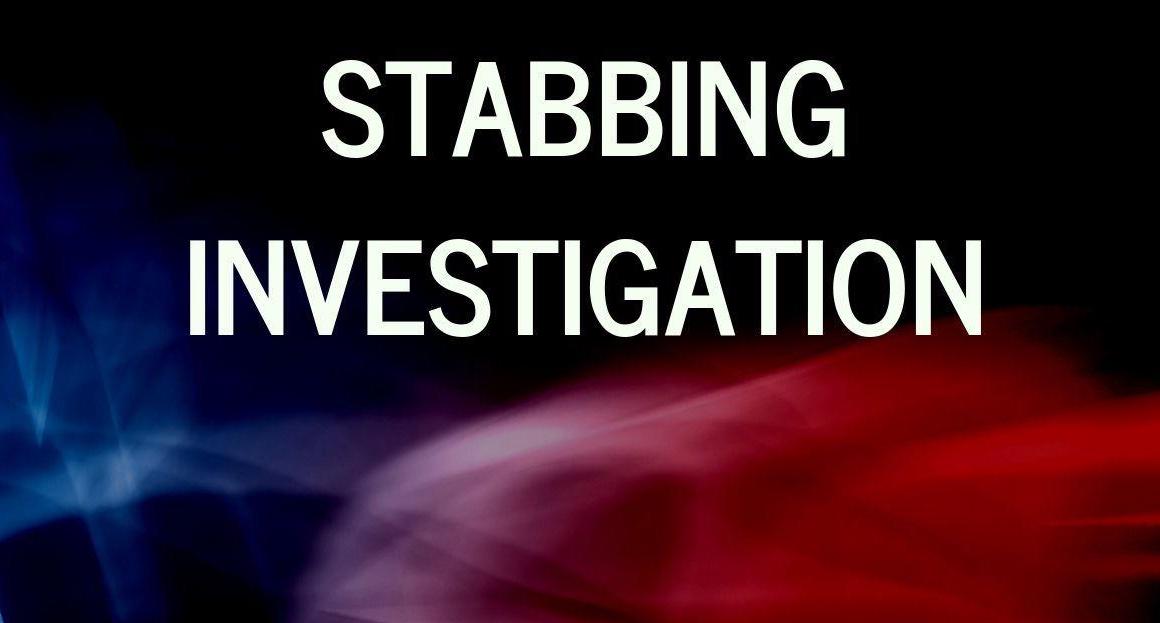 It happened in the 600 block of Gallatin Pike.

Police said the victim suffered serious injuries and was taken to a hospital for treatment.

The victim’s age or name have not yet been released.