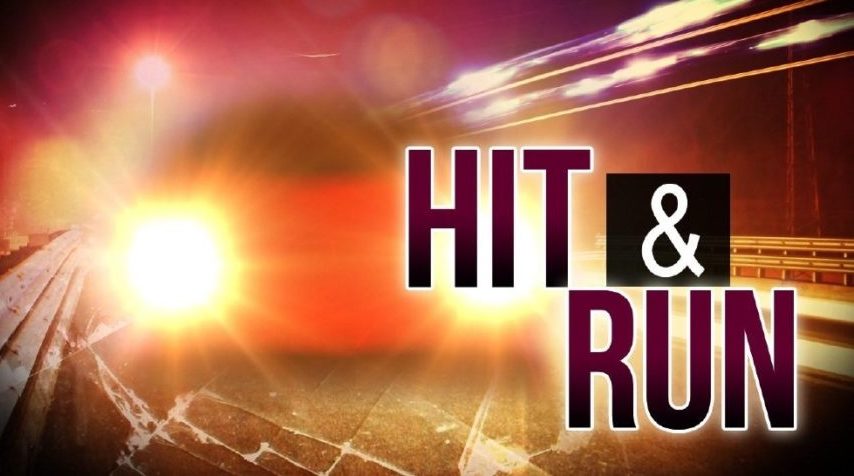 Nashville, TN – According to the Metro Nashville Police Department, this unfortunate accident occurred around 7:50 p.m. Monday.

It happened on Trinity Lane.

The responding officers discovered that the victim was walking in the eastbound lanes when a vehicle struck her.

The 29-year-old victim was then hit by another vehicle, Metro police said.

Both drivers then fled the scene.

The 29-year-old victim was taken to a hospital, were she later died.

Metro police said the first vehicle that hit the woman was a dark-colored 1999-2004 Ford Mustang. The second vehicle is still unknown.