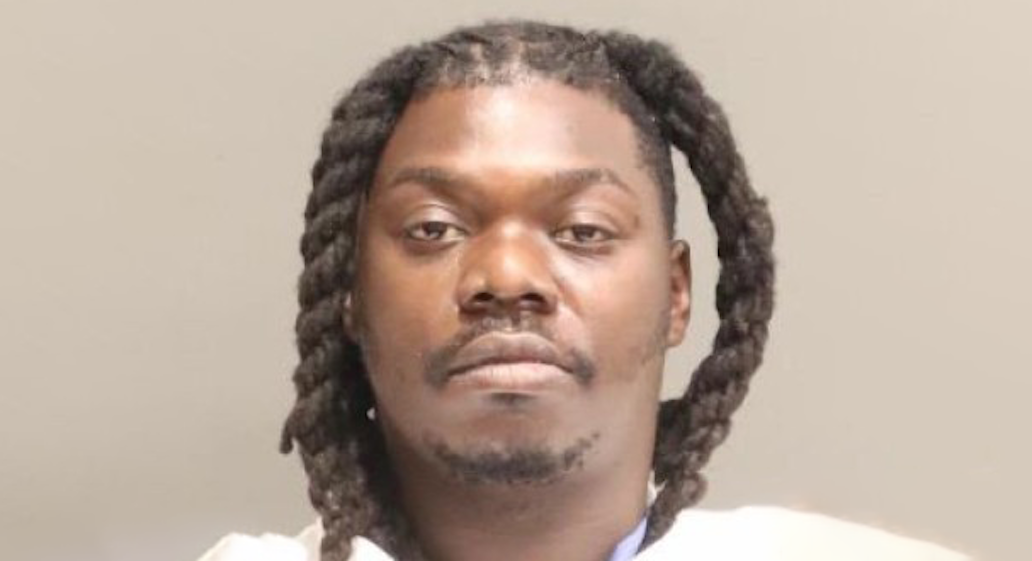 Nashville, TN – According to the police officials, the 25-year-old suspect was arrested and taken into custody on Tuesday.

The officers conducted a traffic stop, but the suspect attempted to flee.

Spike strips were successfully deployed by the officers.

He exited the vehicle and ran, but was quickly apprehended.

Officers also located a sawed-off 20 gauge shotgun inside of the stolen vehicle between the driver’s seat and center console.